How do you take a family portrait when you and your loved ones are thousands of miles apart? You could use Photoshop and stitch your individual pictures into one image, or you could do what artist John Clang did: take a photo of everyone in real time using Skype and a projector. 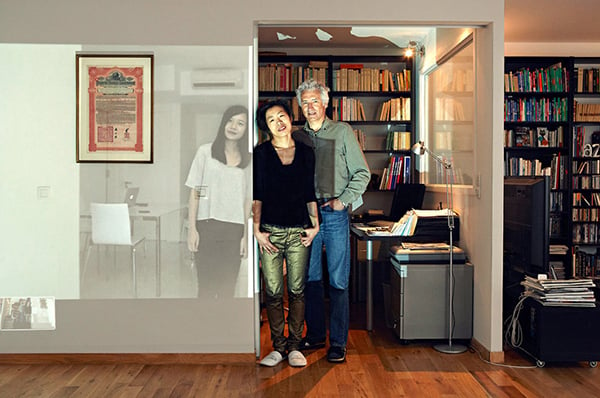 The pictures are from Clang’s series called Be Here Now. The simple setup has a striking effect. The subjects are in one shot but you can clearly see that they are not in the same physical space. If we put a positive spin on it – they are smiling after all – these people are miles apart but their ties are strong enough that the physical separation doesn’t matter as much. If we put a geeky spin on it, this is a plea for the invention of teleportation. 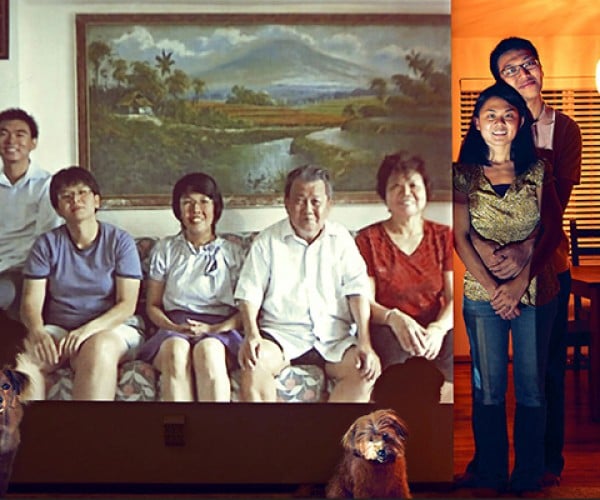 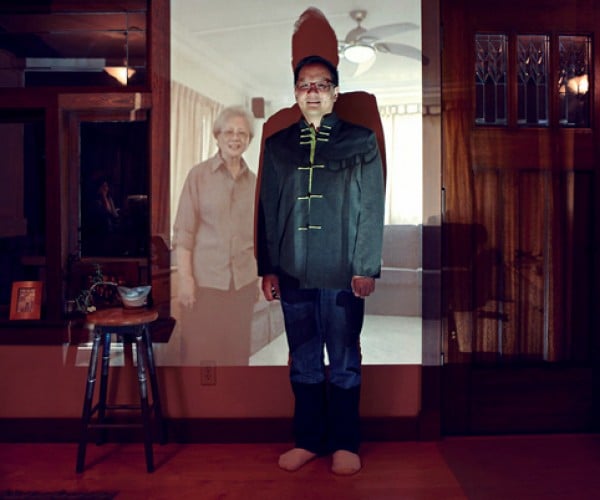 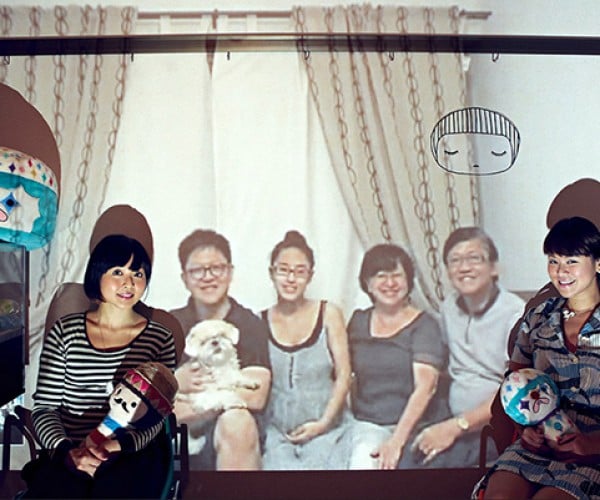 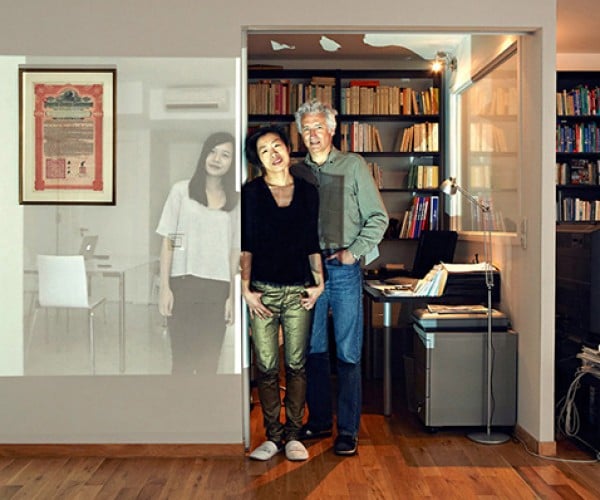 Prior to using it on other families, Clang actually did this experiment with his relatives, because he’s from Singapore but is now based in New York. Check out Visual News for more pictures from Be Here Now.