LEGO Exo Suit Needs to Be Turned into a Kit

I love that LEGO launched their Cuusoo website to encourage the crowdsourcing of new ideas for LEGO sets. And while not too many concepts have yet found their way to market, I’m sure that the more practical ones will eventually get produced. Take for example this exoskeleton suit design. It’s just perfect. 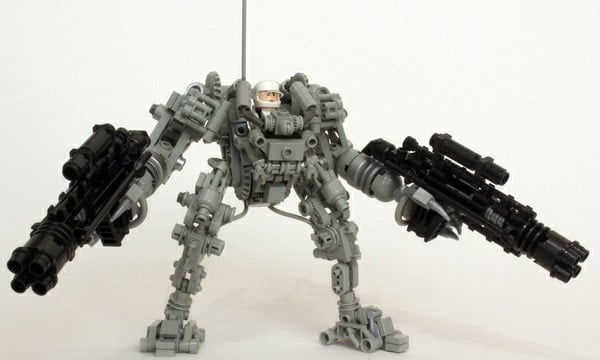 Designed by LEGO fan Peter Reid, the Exo Suit is so awesome it’s actually been featured in The LEGO book. While it’s not made out of thousands of bricks, it’s the style and little details that really count with this build. The suit features interchangeable Minifig drivers, has intricate, articulating arms and legs, as well as grippy hands for weapon add-ons. I can only imagine all the attachments and accessories you could include with this thing. 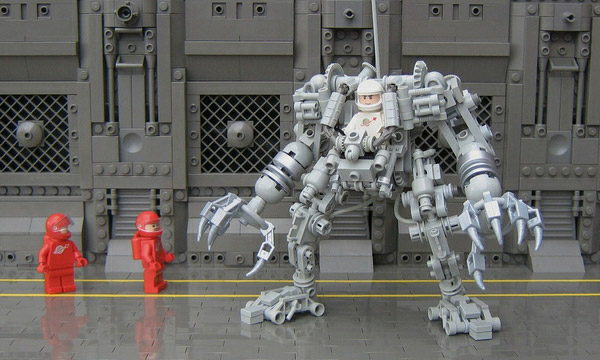 Want one? Well let LEGO know! The Exo Suit design is up for voting over on Cuusoo now, and your votes can help it become a reality. 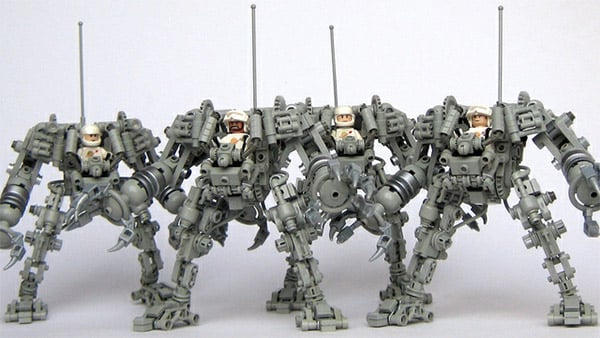