Rockin’ Rock the Vote Shirts Let You Register via Smartphone

It’s always refreshing to see people take a technological approach to everyday stuff, like encouraging people to go register for the elections and vote. You might recall how Rock the Vote created the first telephone voter registration system to encourage people to register to vote by picking up the phone.

Now they’ve done it again with their cool Rock the Vote QR code shirts. Each of these tees have a code printed towards the left part of the shirt which directs people to the the Scan to Vote website, where they’re instructed to scan another code that will let them register to vote from their smartphone. 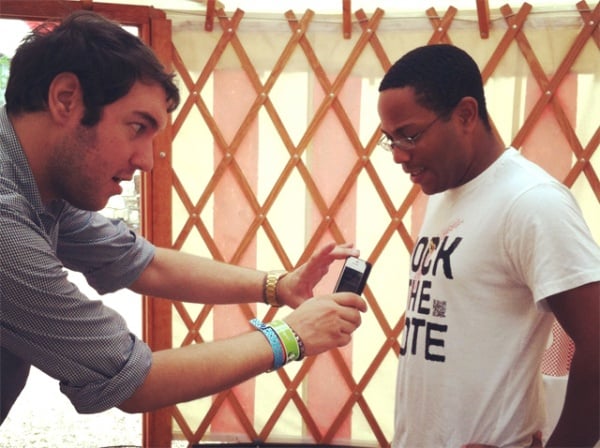 Pretty neat stuff. If you want to get in on the campaign, you can get one of these shirts for $28(USD) from Threads 4 Thought.