I’ll admit that I really like the design and style of the MacBook Air. However, I’m personally not a MacOS user or willing to pay big money for a notebook. If you feel the same way, Vizio has new notebooks that look very much like the MacBook Air. The company also has several other all-in-one computers and notebooks, but the thin Apple-esq designs are the ones that caught my eye. 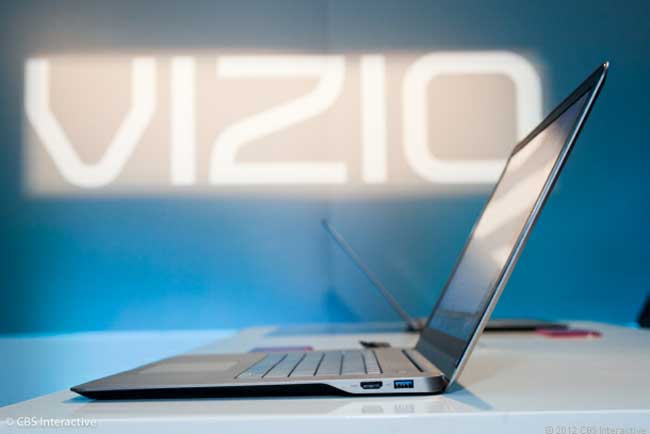 The machine can be fitted with 4 GB of RAM and either 128 GB or 256 GB of solid-state storage. The larger CT 15 is the same but the screen resolution is a razor-sharp 1920 x 1080. The machines will start at $898, which honestly seems a little high considering some machines can be had in the ultrabook range at other manufacturers for $799 or less, though that’s still cheaper than a MacBook Air.