A new patent application has surfaced from Apple that shows a version of the iPhone with a swappable camera lens. I think that would be a fantastic option on the iPhone and any other smartphones. I would love to be able to snap on a telephoto lens on my phone to take pictures from a distance. 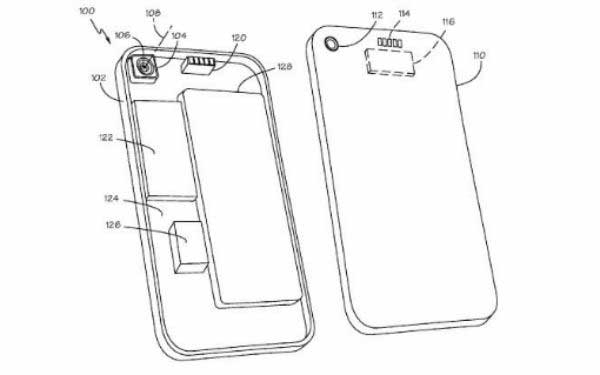 The patent application is titled Back Panel for a Portable Electronic Device with Different Camera Lens Options. It was filed in late 2010, and a portion of the patent reads: “It would be desirable to provide a structure for a compact device that allows the end user to reconfigure the optical arrangement of the device while retaining the benefits of assembling the device using a pre-assembled digital imaging subsystem.”

The patent outlines an iPhone with a removable back plate that would expose the camera optics. Options such as a removable IR-cut filter will allow the capturing of black and white images in lowlight conditions and a close up lens could be optional for macro photography. While there have certainly been numerous after-market add on lenses, I hope Apple actually makes something from this patent app, which would provide for a much better integrated experience for photographers.