Steampunk LEGO X-Wing and TIE Fighters: A Long Time Ago… in the 1890s

Check out these LEGO steampunk X-Wing and TIE Fighters. They were created by Sean Jensen and they each sport an amazing design. He has really captured that steampunk style that is so hard to get with LEGO bricks. I mean, the TIE Fighter has chains on the wings and looks great. 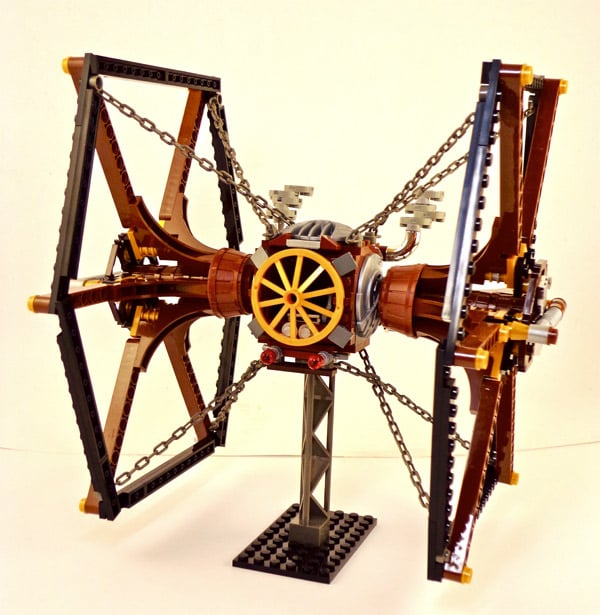 It looks like some Bionicle parts were used in the TIE fighter, if I’m not mistaken. The X-Wing looks just as kick-ass. I love those vents on the wings and the Gatling gun style weapons on the tips. These are ships fit for gentlemen with handlebar mustaches and bronzed astromech droids, and they make for a more gentlemanly sort of warfare. 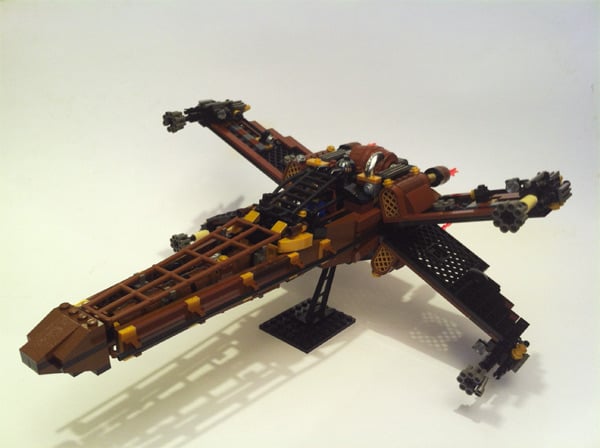 [via Brothers Brick via Obvious Winner]