Back in February, I talked a bit about the discovery made on the bottom of Baltic Sea that looked like the Millennium Falcon from Star Wars. The find was made by a deep-sea salvaging operation presumably looking for shipwrecks that can be salvaged. The image certainly grabbed the attention of a lot of people and a crew calling themselves the Ocean X Team decided to investigate. 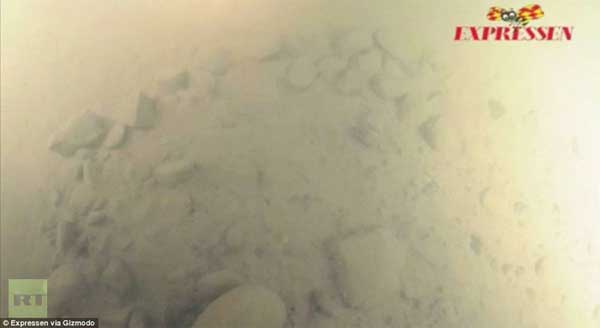 The first photographs from a that investigation have now been published and according to the team, more questions than answers have been discovered. The team says that the strange structure is at a depth of 90 m and is roughly 60 m in diameter. The object rises 3 to 4 m above the seabed and sits at the end of a 300 m long “trail” that team members described as a “runway or downhill path that is flattened at the seabed with the object at the end of it.” 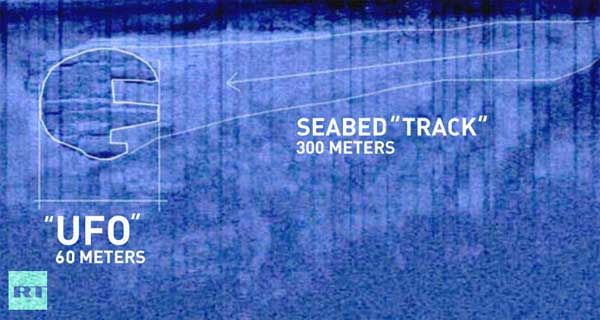 The team also describes an “egg shaped hole” in the central part of the object leading inside and strange circular rock formations that look like “small fireplaces” with stones that appear to be covered in “something resembling soot.” The team collected samples and have sent them to scientists for further analysis. What do you think this is? I’m betting it’s just a giant chunk of rock hauled by an ancient glacier across the bottom of the Baltic.