We talk about a lot of cool LEGO projects around here. Typically, these projects give you no idea of all the hard work that went into actually building the finished product. However, a really cool LEGO supercar has surfaced – dubbed the Vampire GT supercar, and the builder offered up some insight into how he pulled it off. 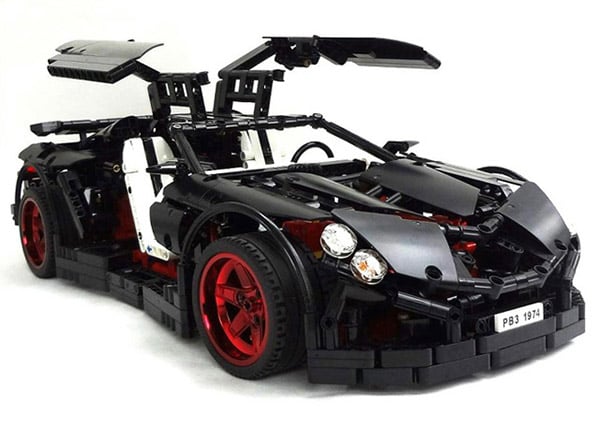 LEGOmaniac Paul Boratko built the Vampire GT using LEGO Technic parts. The coolest part of this car for me is that it has a working five-speed transmission. It’s also got working doors, steering and the ability to switch between rear-wheel and all-wheel drive, and a suspension system. 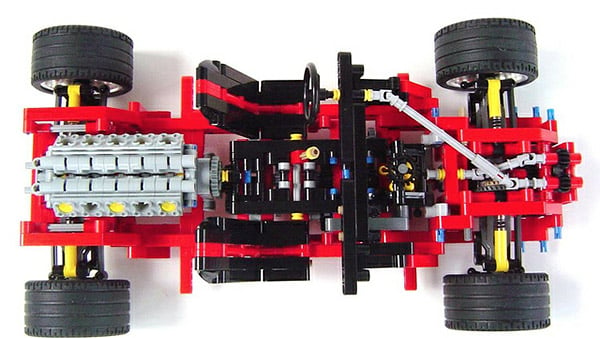 Apparently, the car started on paper with a rough sketch of what he wanted to create. The builder then decided on the wheels you wanted to use for his creation and went with LEGO’s roughly 1:10 scale offerings. Over on Jalopnik, Paul also provides a few tips for LEGO builders, such as not to rush your model, and to always look for the best possible solution rather than making do with the parts you have on hand. Bortatko also suggests that you keep things simple and only use the parts you need. You can also build in modules so you can change things out as needed.

The Vampire GT model is also up for consideration over on LEGO Cuusoo, so if you’re interested in seeing this turned into a kit you can purchase, head over there and show your support!