Japanese toy maker Takara Tomy is running a campaign with Toyota this summer, to give away Pokémon mini toy cars as part of a promotion for the new Pocket Monsters feature film. 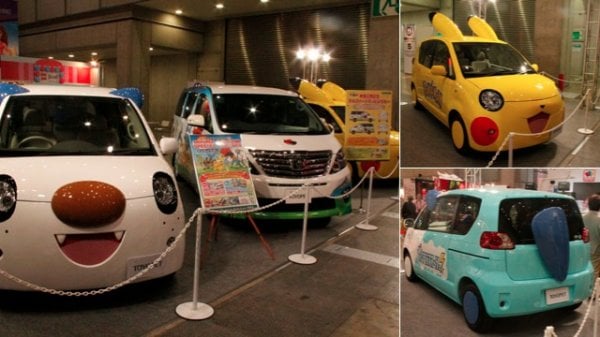 For this month and next, they are giving away three toy cars: a Pokémon Toyota Alphard mini-van, an Oshawott Toyota Porte and a Pikachu Toyota Porte. And what better way to promote this then to show off some real cars that look like Pokémon? 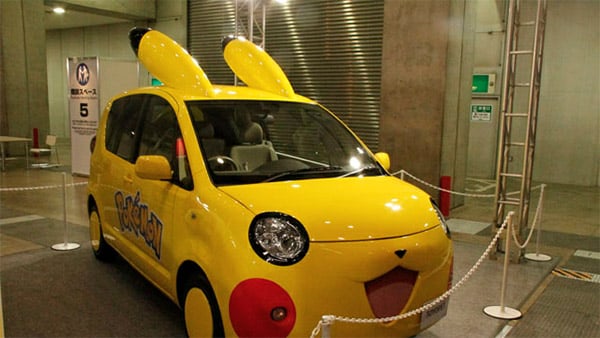 I’m no Pokémon expert, but it looks like they did a pretty good job turning these vehicles into the cute creatures. The Pikachu one is probably the best. Too bad we probably won’t see these cars out on the road.