Chameleon Bandage: Now You See It, Now You Don’t

I’ll say one thing: bandages patch cuts up pretty quickly and easily, but they sure aren’t the most visually appealing things. If you’re the shallow type who cares a lot about your looks, then you might find this concept design quite interesting. Presenting… the Chameleon Bandage! 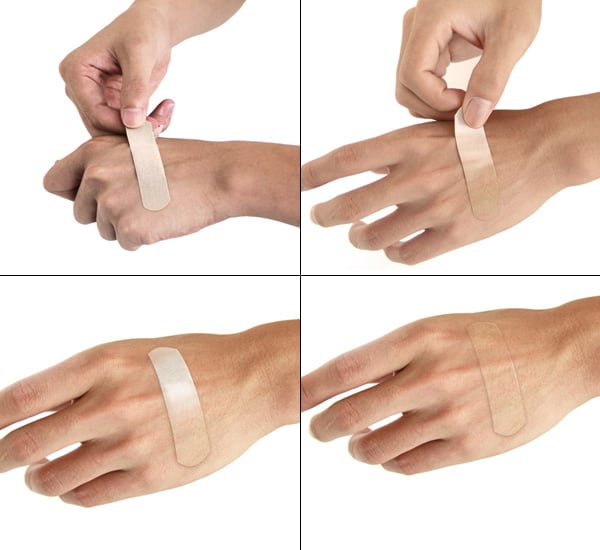 It’s everything vain people would want in a bandage, and more. It looks like a regular Band-Aid at the outset, but once you stick it on, its shade slowly changes until it eventually matches the color of your skin, concealing both the bandage and your wound or cut effectively.

I suppose some sort of mysterious chemical elements on the Chameleon Bandage gives it its awesome camouflaging properties, although the designers behind it, namely Xue Xing Wu, Zi Yu Li, Yue Hua Zhu, and Zhi Qiang Wang haven’t provided any details regarding this. Go figure. 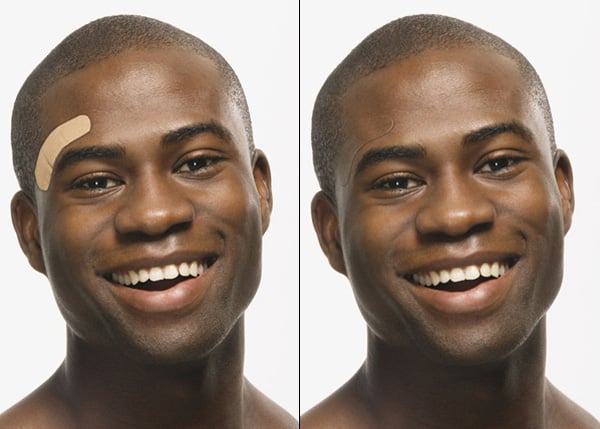 The Chameleon Bandage is a 2012 iF Design Talents entry. I hope they win, because the concept is, frankly, pretty awesome. While there are already inexpensive see-through bandages on the market, there’s something inherently cooler about this idea.