Want to Chat with a Hacker? Debug His Malware

Franklin Zhao and Jason Zhou, security researchers for anti-virus firm AVG, were analyzing the contents of a Trojan they found from a Diablo III forum when a chat window popped up on their screen. It was the hacker, who promptly asked the researchers why they were looking at the malware. 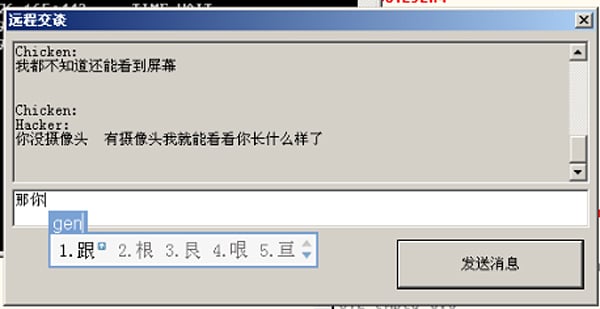 The two tried to prolong the conversation but the hacker was too smart for that – he ended their hackroulette session by shutting down the researchers’ system. Head to the AVG blog to read the full story.