Breaking Bad has to be one of the best shows ever on television. It’s too bad that it will have it’s final season next year, and soon be over. But you can always build your own LEGO dioramas to relive all of the great scenes like Redditor garyisyoudotcom’s friend, who built this awesome meth lab. 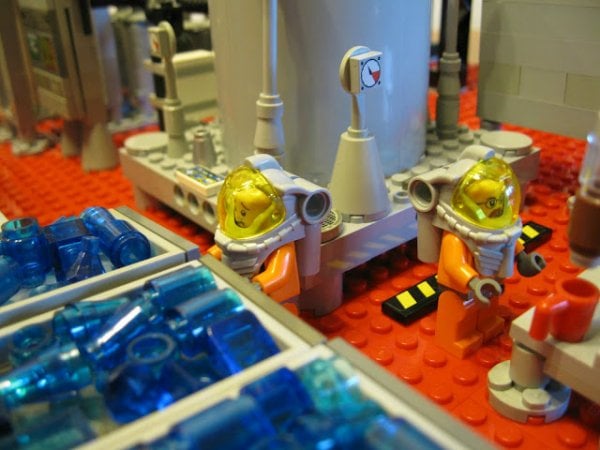 Here you can see Walter and Jesse cooking in their under the laundromat meth lab. Jesse is piling up the pallets of blue crystal meth while Walter makes some coffee. As per Walter’s strict guidelines, the place looks as clean as ever. 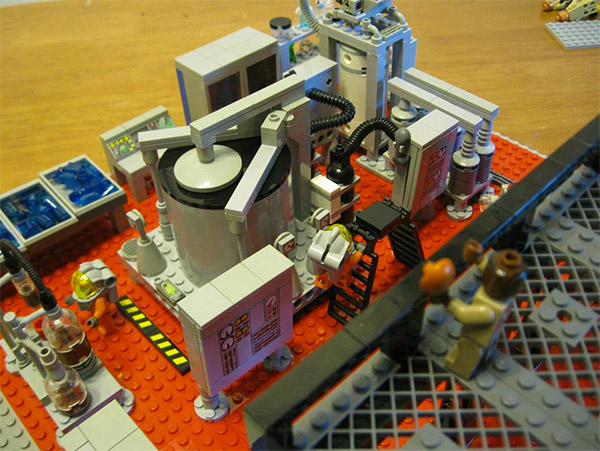 The guy who built this diorama did an amazing job. If only we could buy this LEGO set. But alas, the family-friendly company surely frowns on selling kits based on meth labs from dark and murderous television shows.