LEGO Prometheus Wants to Know Where Minifigs Came from

The much hyped not-Alien-prequel Prometheus met with mixed reviews from critics and moviegoers. But I think we can all agree that this LEGO version of the titular ship made by Andrew Lee scores a solid 8 space tomatoes. 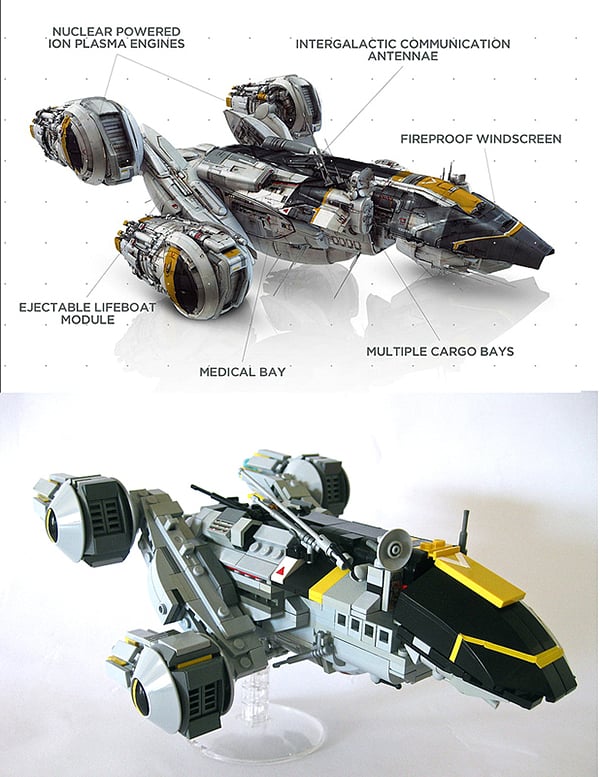