The Porsche 911 Bicycle: Faster Than A Speeding Bullet?

I’ve never been a fan of those car company branded bikes, like BMW and Ferrari, but this design is kind of interesting since it’s supposed to be made not just for looks, but for speed. It was created by the Netherlands-based designer Bastiaan Kok and was inspired by the Porsche 911. 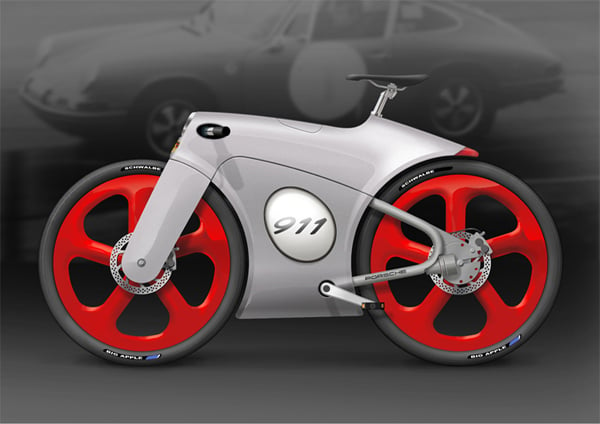 The bodywork of this bike mimics the iconic lines of the famous sports car. It’s got an integrated headlight, as well as a curved top tube and a rear wheel fender that comes complete with a taillight. The handle bar is low, kind of like a time trial bike, and there’s even a place to store your helmet. 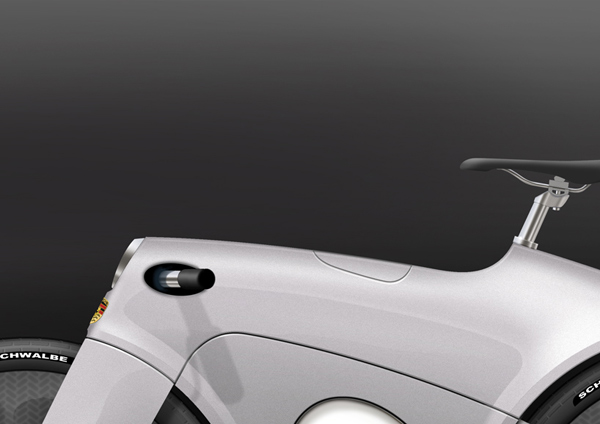 It’s supposed to be built from lightweight alloy, but I doubt that this would work well since most high-end bikes are made out of carbon fiber. The design has disc brakes, and that’s a good feature because as fast as this is supposed to go, you’ll need to stop quickly not to crash. 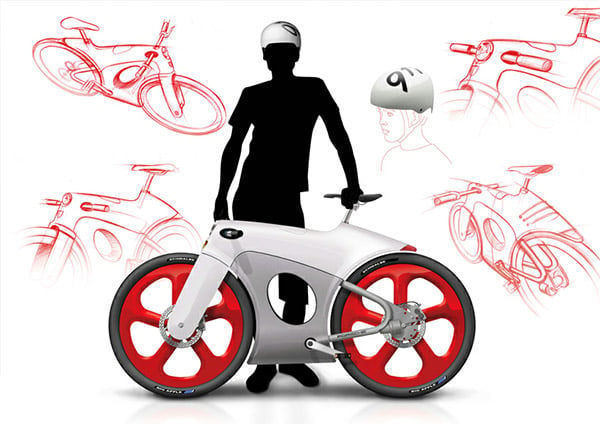 For now, the 911 Bicycle is only a concept, so you probably won’t be seeing one on the road any time soon.