Trackball Game Controller: Stuck Between a PC and a Console

When it comes to FPS gaming, I don’t think anything can top the ol’ mouse and keyboard combo if we’re looking at functionality. The sheer number of keys plus the accuracy of the mouse just can’t be beat. But if we’re talking about comfort, you can’t beat the console’s sidekick, the gamepad. What if there was a controller that combined the best of both worlds? 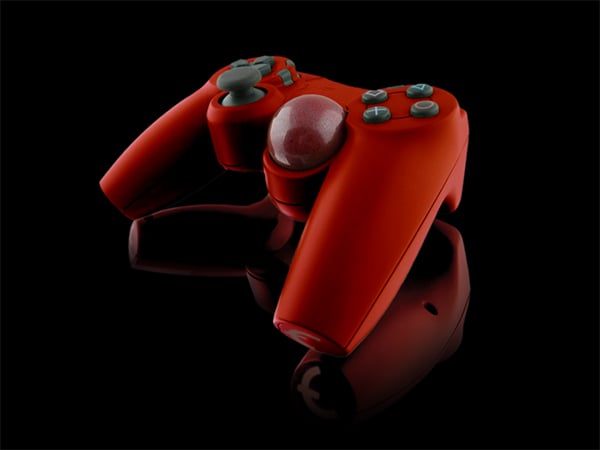 Sadly, Peter Von Buskirk’s Trackball PC Game Controller is not that perfect amalgam. But it is a compromise with potential.  If you’ve used either a gamepad or a trackball then you know what to expect from this concept.

I like the controller a lot, but I have two complaints about it. First of all, why is this only being made for the PC and not for consoles? I think this will benefit not only the fans of the annual Shoot of Shooty: Men of Shooting fps games, but also strategy games and other games that require lots of pointing and browsing, games which are hard to implement on the console partly because of the lack of a mouse.

My second complaint is the location of the trackball. By placing it on the right, it exacerbates the weakness of gamepads – now you’ll have access to even less buttons because your right thumb is making sweet love to that sexy trackball. It would be fine if the left half of the controller had buttons, but there’s still a D-pad there. 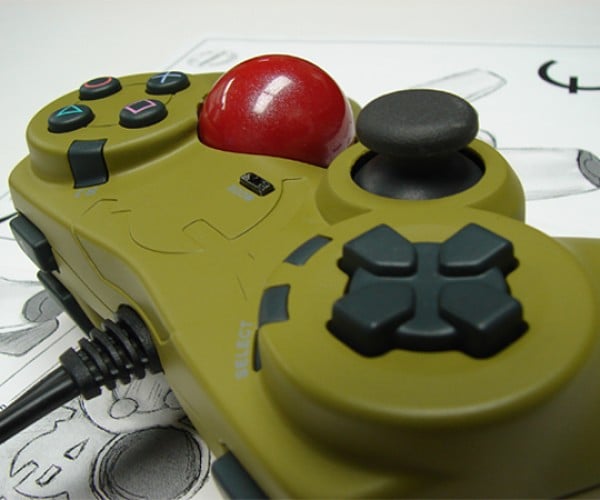 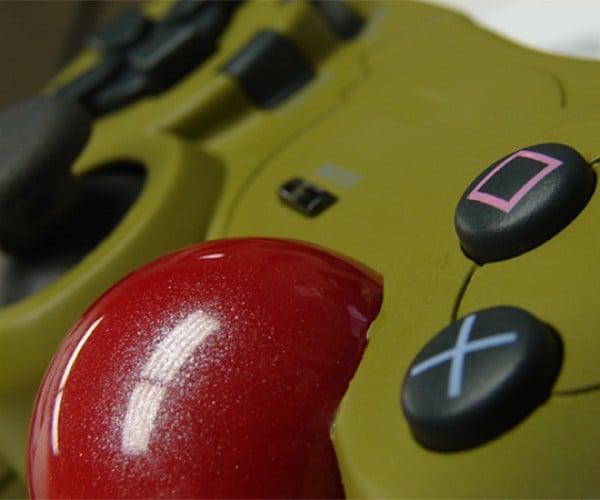 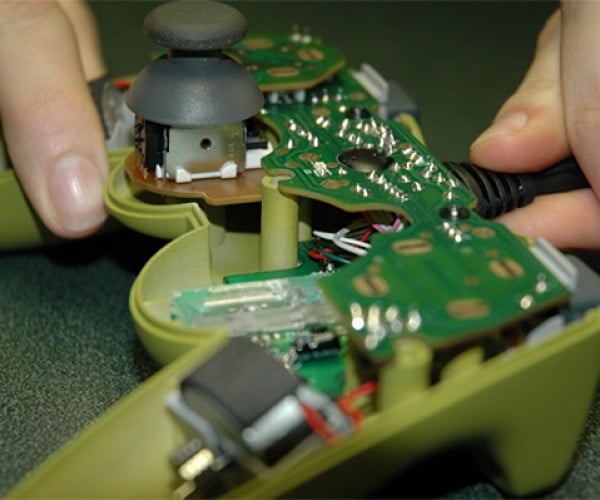 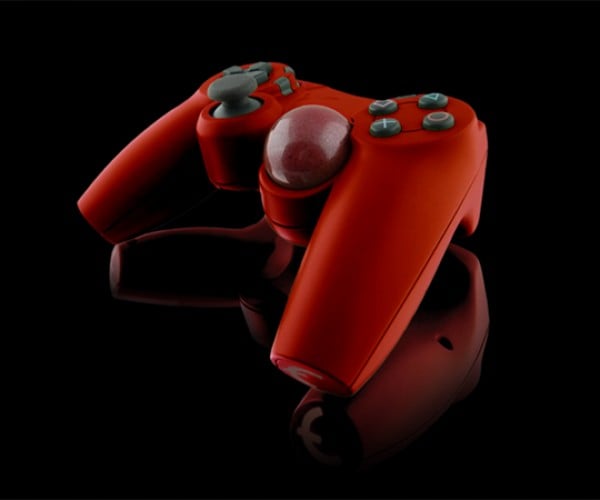 Von Buskirk setup a Kickstarter fundraiser for the controller; unfortunately as of this writing he’s only managed to raise about $12,000 (USD) out of his $125,000 goal, with only 8 days remaining to fulfill the quota. You can still pledge for the controller if you want – $36 is enough to reserve a unit – you won’t be charged if the fundraiser doesn’t meet it’s quota anyway so you don’t have anything to lose. I hope Von Buskirk keeps working on his controller even if his fundraiser fails. Maybe he’ll find the perfect compromise someday.