Despite the abundance of cables and wires in the gadget world, there is still an underwhelming number of devices associated with tentacled animals. The figures should at least be whelming. That’s why we should all welcome the PowerSquid Surge Protector: Calamari Edition. I’m sure some of you are ordering it right now based on its name alone. 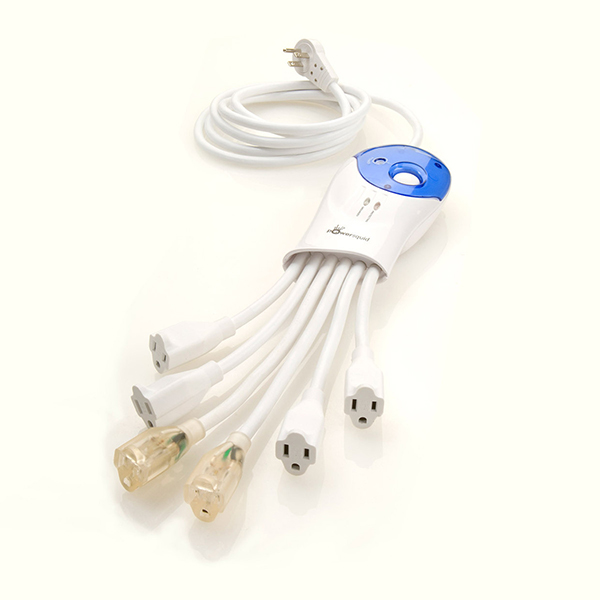 In case its marvelous name didn’t clue you in, this is the flagship model of Flexity, LLC. The PowerSquid has 2160 Joules of surge protection and a 15 Amp breaker switch. Flexity is so confident in the abilities of the PowerSquid it comes with a $75,000 (USD) equipment warranty alongside a lifetime warranty on the surge protector itself. As you can see it has six grounded outlets, two of which light up to make it easier to find the outlets in the dark. There are also cable and Ethernet ports at the rear near the 6′ power cord. 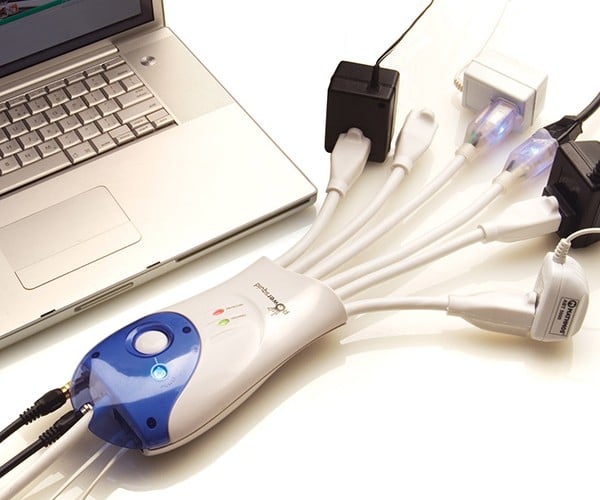 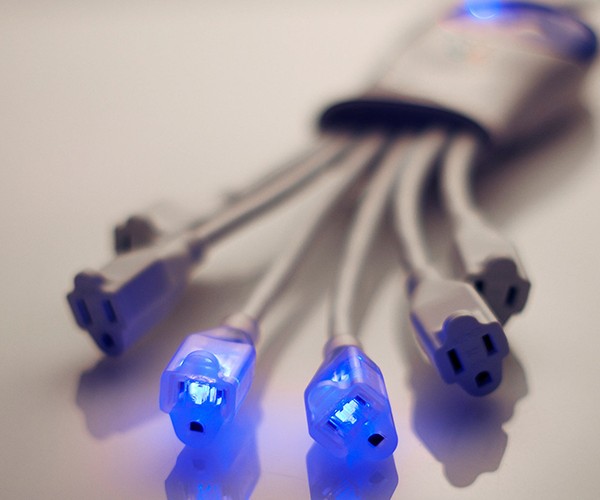 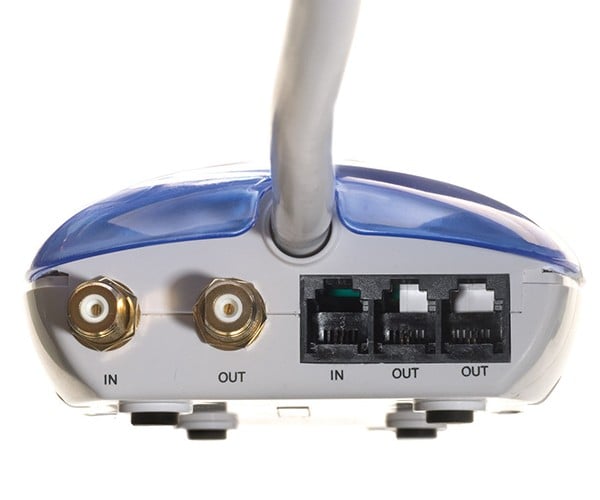 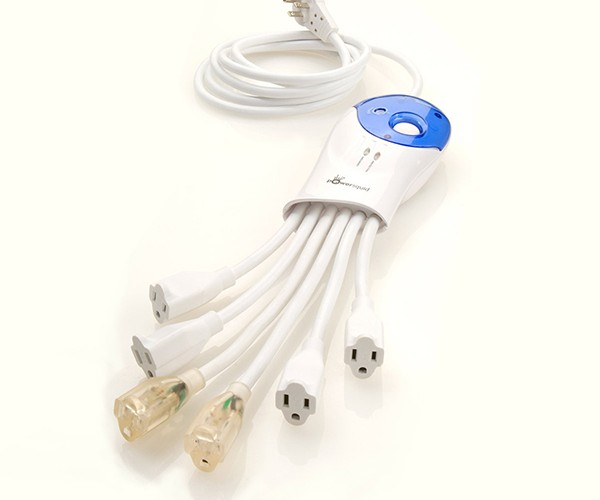 If the thought of your gadgets getting fried by electricity makes you squirt ink, check out the PowerSquid Surge Protector: Calamari Edition. You can get it for $60(USD) on its official website. Now that I think about it, a calamari is fried squid. Maybe it’s not such a good name after all.