It’s summer in Texas, and I’ve lived here my entire life. That means I know a thing or two about hot. A group of physicists at the Brookhaven National Laboratory has landed themselves in the Guinness Book of World Records for creating a temperature that makes a Texas summer sound like winter in the Arctic Circle. 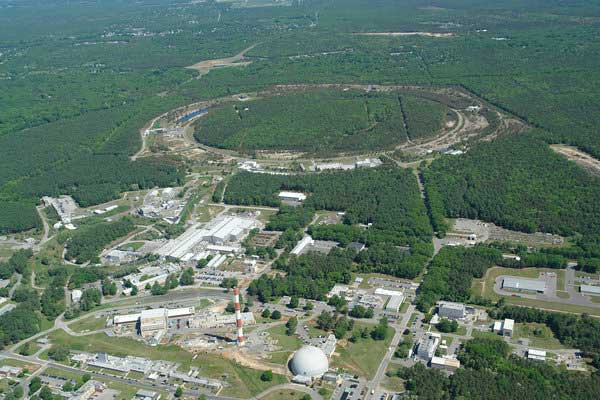 The physicists created the highest man-made temperature in history at 7.2 trillion degrees Fahrenheit. The researchers were able to produce such a massive temperature only for a fraction of a second using the Relativistic Heavy Ion Collider at the lab. The physicists sent gold ions flying in opposite directions around the 2.4-mile collider at a velocity near the speed of light.

The gold ions collided inside one of the six test chambers and the collision produced a substance known as quark-gluon plasma. This is described as a nearly frictionless liquid is about 250,000 times hotter than the core of the sun. It still feels hot here in Texas, regardless.