Bluetooth Brick Phone Handset: The 80s Called and Wants Its Phone Back

Want to one-up the douchebags who flaunt their fancy Bluetooth headsets while talking into space? Bring this bad boy out and they’ll know how OG you are. It’s also a Bluetooth headset, but it’s in the form of the classic 80’s brick phone that your elders – or you – used to rock back in the day. 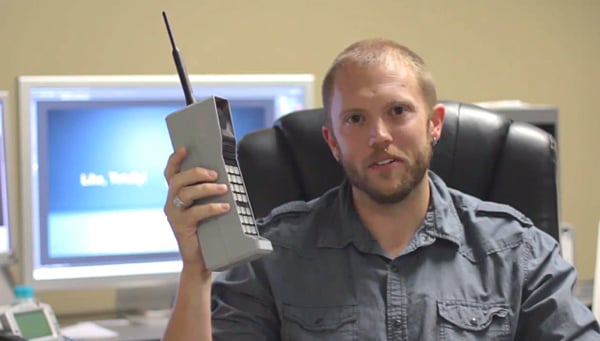 I don’t know if creator Brad Helmink made it extra large for effect or if it’s just been a long while since I saw one of these, but my goodness. You might need a building permit to own one of these. 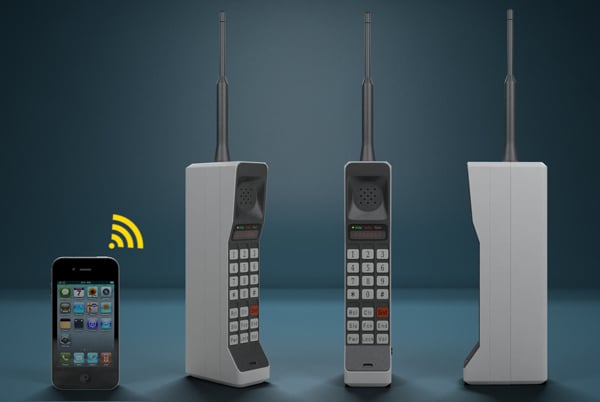 Like most Bluetooth devices, all you need to do is pair the brick phone with your phone and you’re ready to go to John F. Kennedy High School and participate in insider trading. 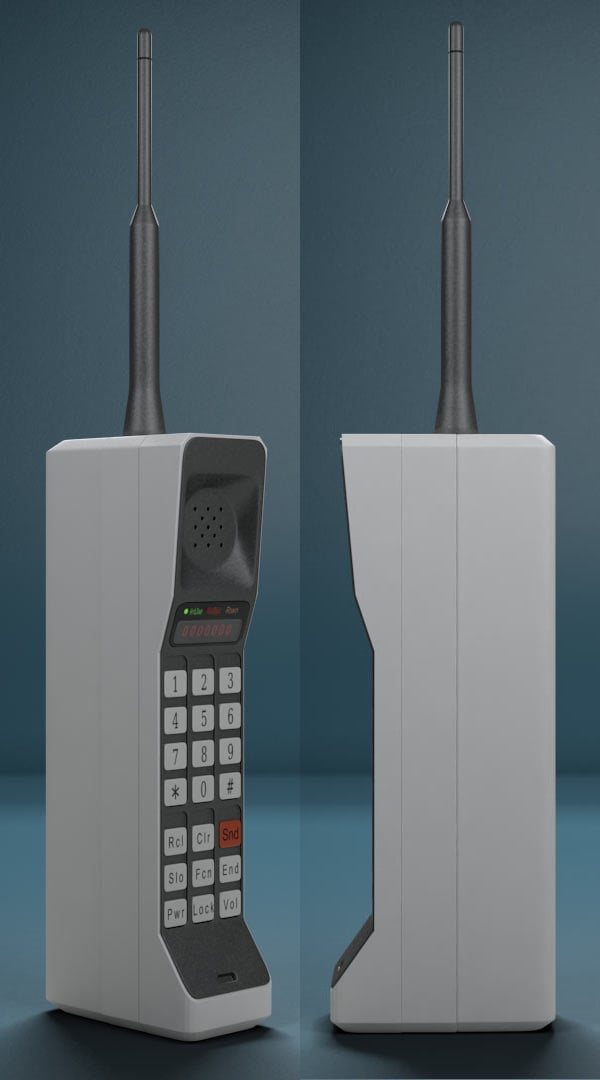 If your testicles meet the minimum weight limit needed to carry the 80s Bluetooth Brick Phone, head to indiegogo and pledge at least $45 (USD) to be one of the first to own it if and when the fundraiser meets its goal of $55,000. That’s chump change for a teen star or a stock broker.