Of all the video games on the Nintendo DS, one of the most popular of all franchises is Pokémon. Nintendo had out right hits with Pokémon Black and Pokémon White for the DS system. Nintendo has just announced the official launch dates for the United States for the follow-up games. 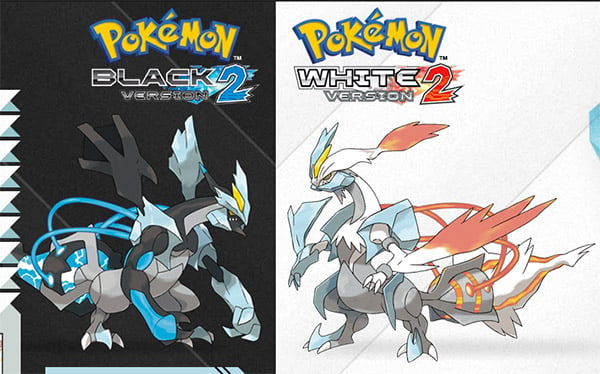 Pokémon Black Version 2 and Pokémon White Version 2 are both direct sequels to the originals. The games were previously announced to launch “very soon” in Japan and gamers in the United States will have to wait several more months to get their hands on the sequels. The official launch date is Sunday, October 7.

The new Black and White Version 2 games will have new areas to explore and will have gamers visiting areas used in previous games along with new Pokémon to capture and use. Another new Pokémon videogame will also launch on the Nintendo eShop on October 7 for the Nintendo 3DS called Pokémon Dream Radar.