Theme Park Lets You Drive Your Own Tank!

I don’t know about you, but ever since I saw the 1984 movie called Tank with James Garner, I’ve had a desire to drive a tank for myself. I think it would be awesome to drive the tank and if they let me shoot its gigantic gun, I might have a nerdgasm. Well, as it turns out, there’s a park in southern Minnesota that can fulfill your tank-driving dreams. 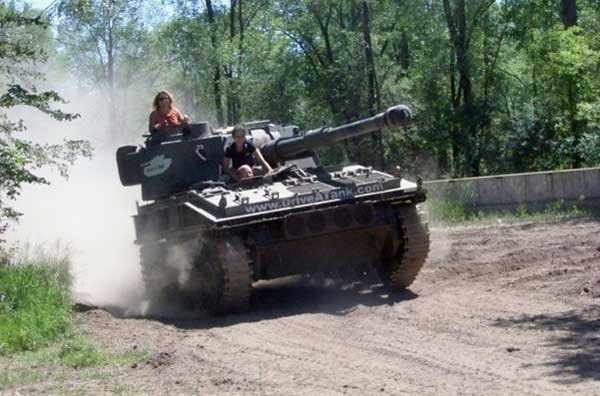 The business is called, aptly enough, Drive-a-Tank and offers any driver the chance to get behind the controls of surplus military tanks and other armored vehicles. The park allows you to drive them around an old limestone quarry and you can even smash junk cars.

The tanks used at the park are Cold War era surplus items and there are now 11 different vehicles available on the 20-acre site. The site is 50 miles southwest of Minneapolis if you’re thinking about going. A basic package that lets you drive the tank and shoot a machine gun is $399. You can also go for more expensive packages that let you drive several vehicles and shoot other weapons including assault rifles. If you want to smash your own junker car with the tank, you need to cough up $549. If you want even more, for $3500 you can drive the tank through a trailer house. 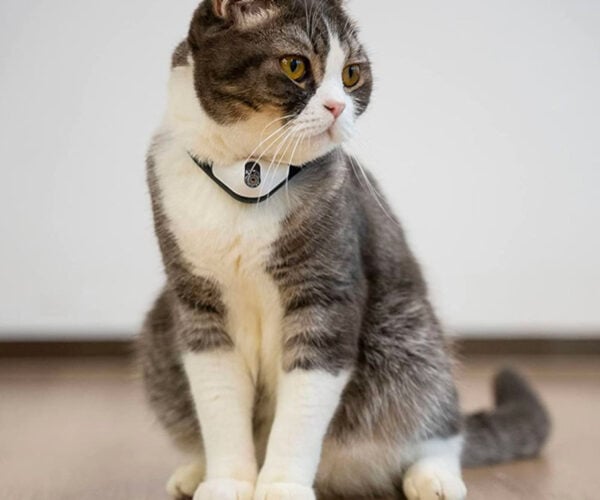