WTHR App for iOS: The Forecast Calls for a Beautiful UI

Depending on the programming and the data used behind the apps, weather iPhone apps can be a gamble. I’ve had a couple of them installed and it was always funny to see them give out different forecasts for the next couple of days at the same time. This particular weather app looks pretty amazing. 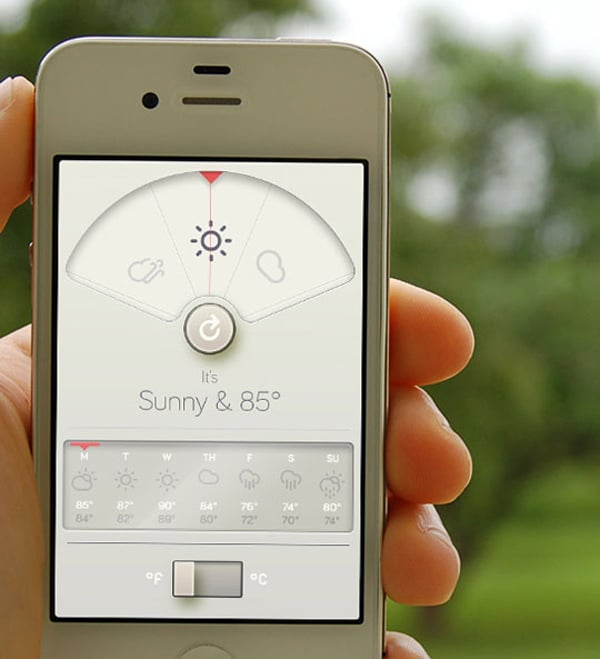 WTHR was designed by David Elgena, and the app itself is based upon Dieter Rams’ 10 Principles of Design. The UI is very clean and minimal, allowing you to easily figure out what the weather will be like without looking at endless graphics. 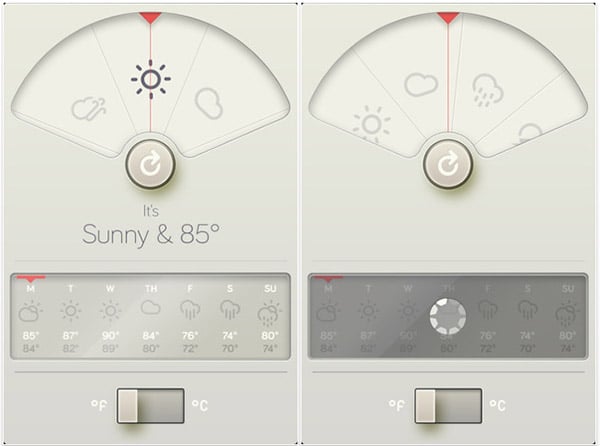 The WTHR app sells for $0.99(USD) in the iTunes App Store, but we’ve read that in its current incarnation, the app constantly uses the GPS of the iPhone, even after closing the app. Hopefully this will be fixed in a later update, since it is such a beautiful looking app.