Educational videogames are nothing new, but they’re often nothing to write about either. But an upcoming DSiWare game lets players harness the awesome power of algebra, even if they don’t know what algebra is. The game is called Ace Mathician! No, Phoenix Wright isn’t in it, but a koala is. 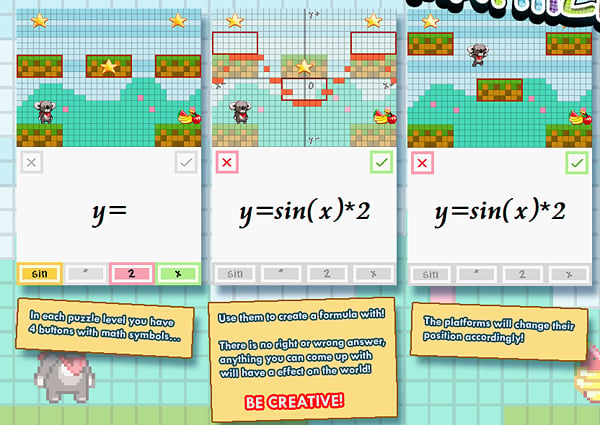 Developed by Goodbye Galaxy Games, Ace Mathician! won’t actually ask players to solve math equations. You’ll indirectly use mathematical concepts to help a koala named Ace grab some fruit. If that’s not a good use of math then I don’t know what is. At the very least, I’ll always remember this game for being the first to feature the sine function.

Players are presented with four symbols that they can use to form an equation. The graph of that resulting equation will then change the layout of Ace’s surroundings. 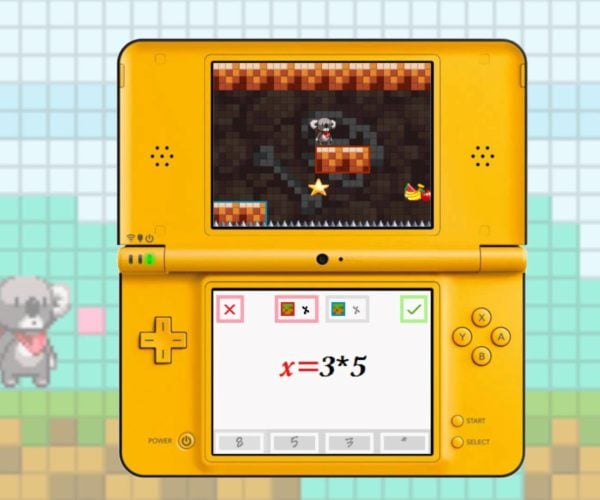 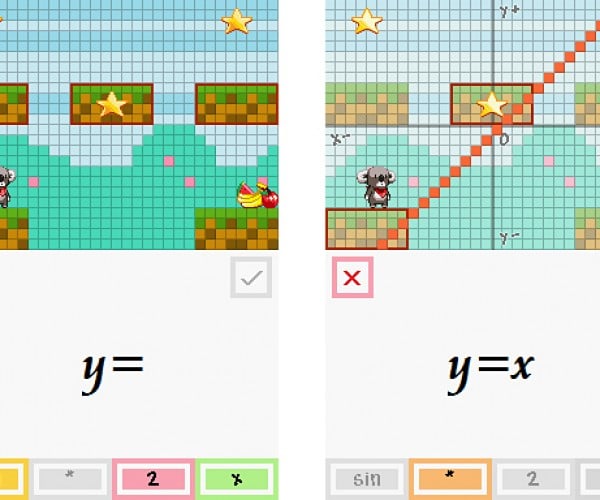 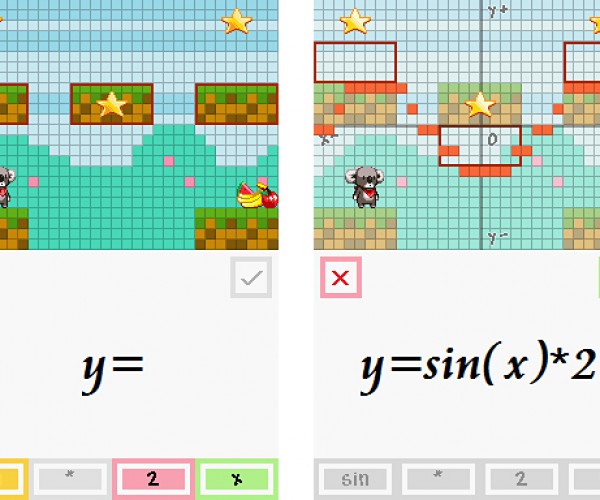 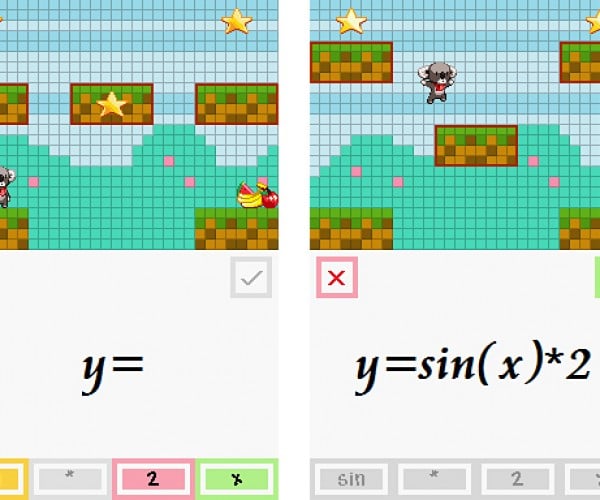 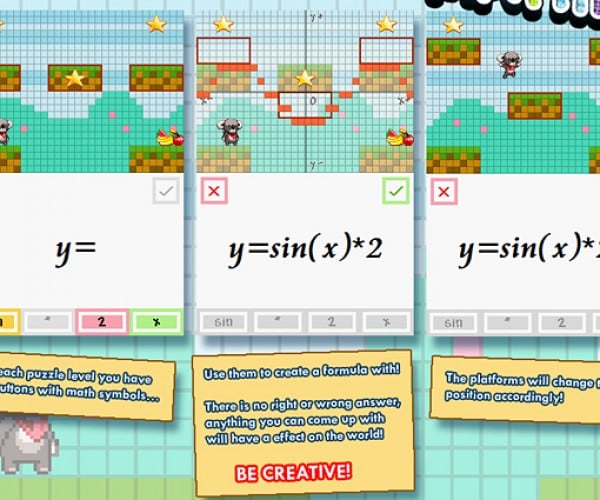 As you can see, knowledge about algebra is a big advantage in solving the puzzles, but it’s also something that can be learned while playing the game. Ace Mathician! will be released in North America on July 12.

[via Ace Mathician! via Circle Ent. via Tiny Cartridge]