With all this talk about unmanned drones, it was only a matter of time before a couple of interesting projects would surface. Check out FishPi, an unmanned water vessel which will run a cheap Raspberry Pi computer to try and cross the Atlantic Ocean. Will it succeed? 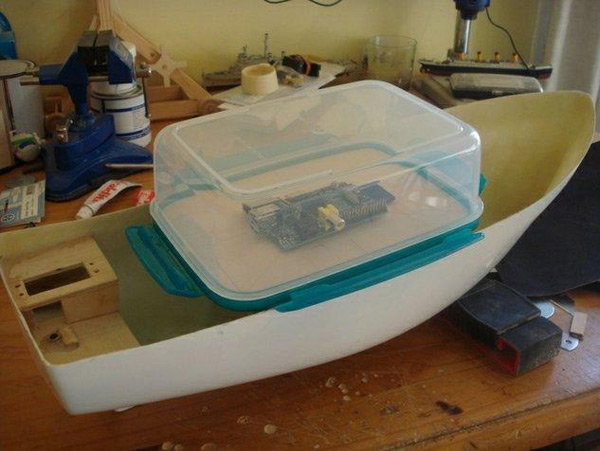 Its creator, Greg Holloway thinks that FishPi will succeed. It’s currently in the proof-of-concept phase. The autonomous, slightly robotic, drone will also feature a 130 W solar panel that will power it. GPS and a servo controller board helps it guide through squalls. There’s a compass, motor and camera, which can capture video as well. 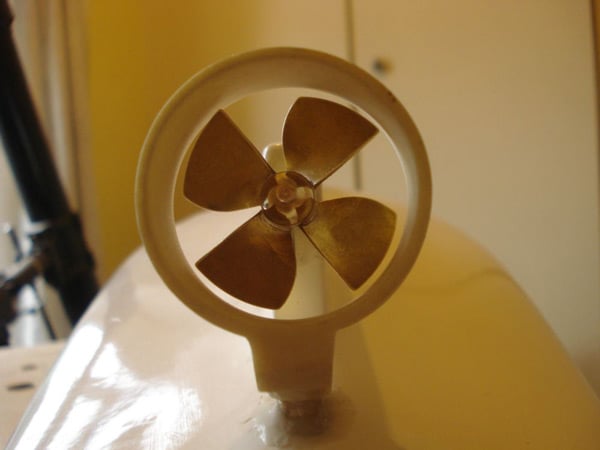 The prototype version measures 20″ in length, and wards off the elements thanks to a plastic sandwich container. I think that the final build will need to be a bit more refined than that, but if they ultimately set a whole bunch of these off on an Atlantic journey, then odds are that one of them might just make it. 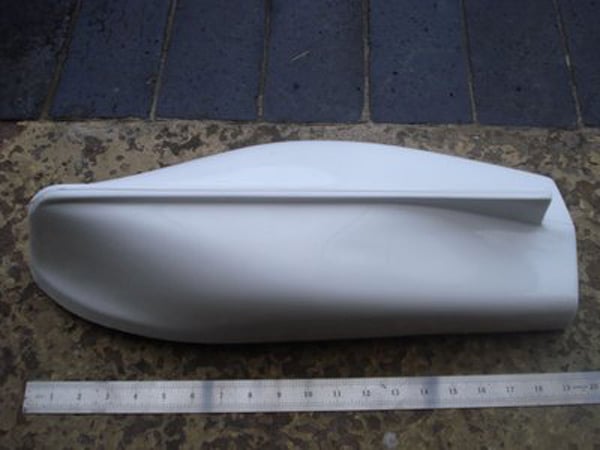 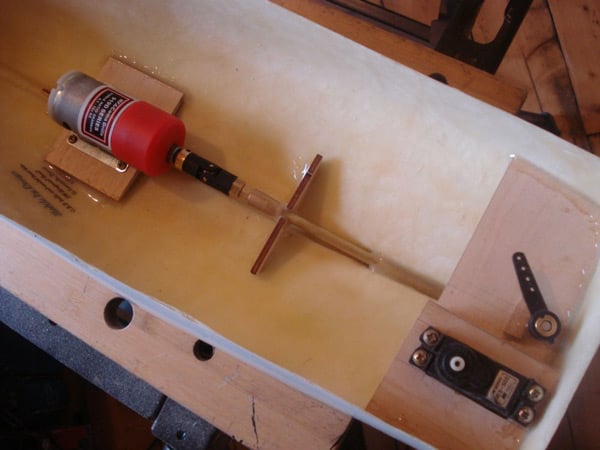