That’s right folks, this is an arcade style controller for a real time strategy game. Now you can pull off that 54-hit Zergling combo and trace a HCF route for your Marines. My ignorance in StarCraft II aside, control your fanboy rage and approach this mod as curio, not as an attack to your pastime. 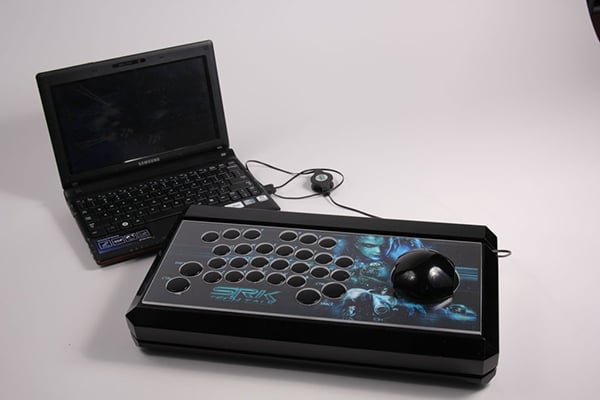 The controller was made by Mauricio Romano, a Master League StarCraft II player. It’s the winning entry in a contest held by fighting game website Shoryuken. So hate the contest organizer, not the contestant. Because it’s impossible to control SC II with just 6 buttons, Romano opted to go with 29 buttons, including two control buttons – one on either side – plus a space and a shift button. The hemisphere on the left looks like a trackball mouse, but it’s actually a joystick with a really large cap. The arcade influence also shows in the decal, which features Kerrigan, Raynor and a couple of Marines. There’s also a string of LEDs along the fringes of the case. The controller is recognized by a PC as a USB keyboard, so there’s no need to map keys or configure anything. 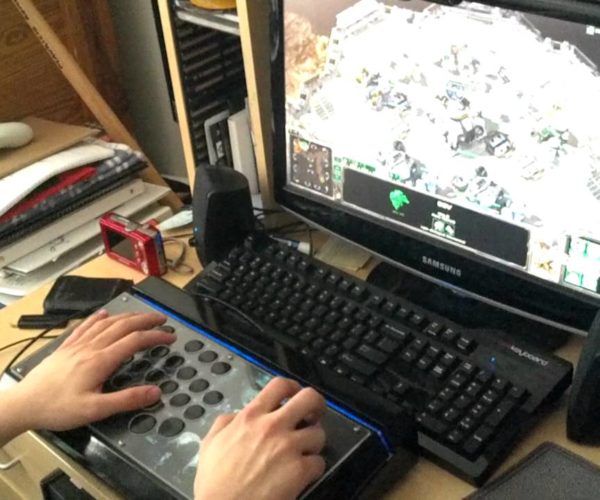 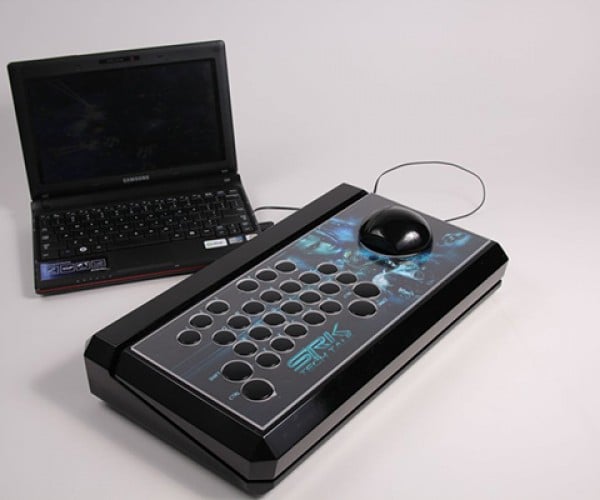 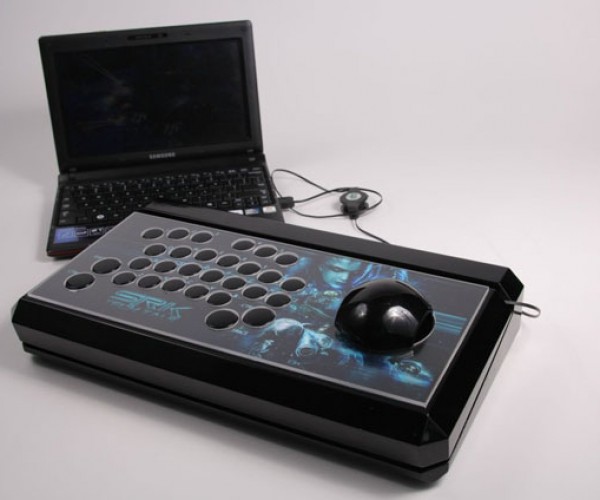 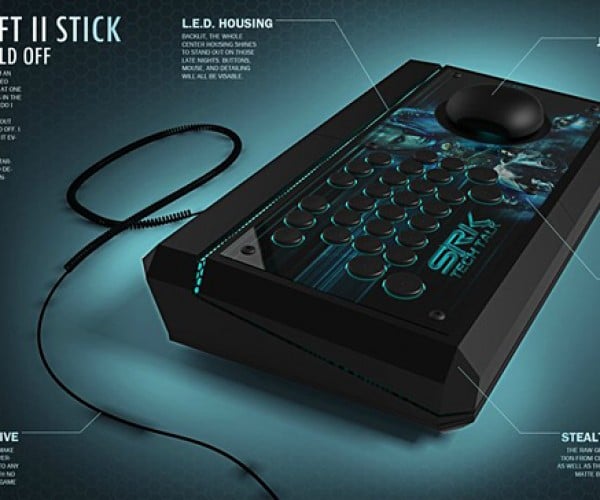 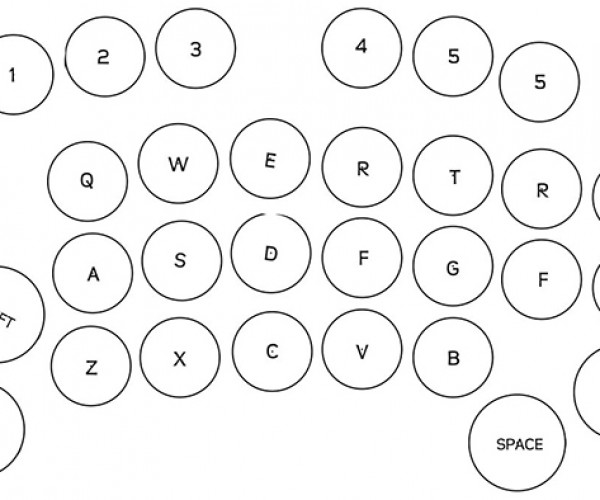 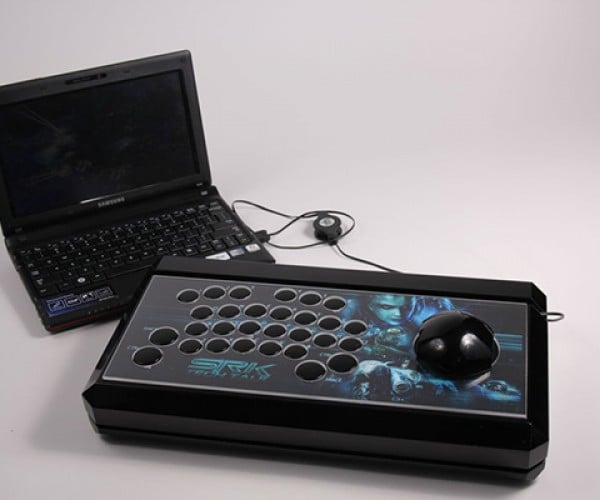 Here’s Romano and his short shorts demoing the controller:

Check out Romano’s Imgur gallery for more pictures and a breakdown of his build process.

[via Shoryuken via Joystiq]