We’ve seen our share of trailers for the coming video game Assassin’s Creed III, expected to launch in October. So far the trailers we’ve seen have used actual gameplay footage to show what the video game will be like. A new trailer for the video game went live yesterday that uses live actors to promote the rebellion theme of the video game. 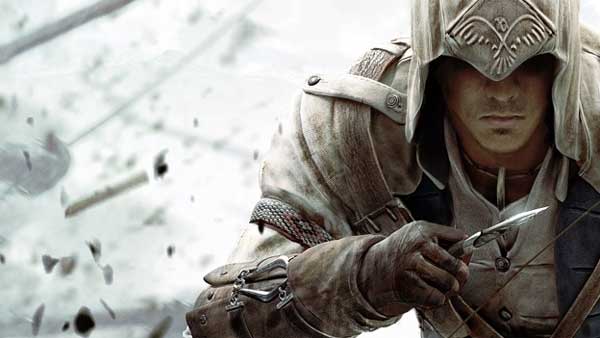 The “rise” message of the video since makes sense considering the game is set during the American Revolution. The trailer shows a number of different actors in situations looking stoic as bad things happen – typically perpetrated by enemy soldiers or plain mean people.

We’ve seen previous trailers that show naval warfare allowing the player to control or ownership and board enemy ships for hand-to-hand combat. There have also been rumors that players will be able to domesticate animals and play some sort of mysterious third character. From the looks of things, this may be one of the game to come in the Assassin’s Creed franchise yet.