If you’re a disgruntled clone trooper and you’re just sick of fighting other people’s battles for The Empire, why not quit and get a new job as a photography model. Actually, these photos were created by a Canadian art teacher using Star Wars figurines (and he didn’t use Photoshop!) 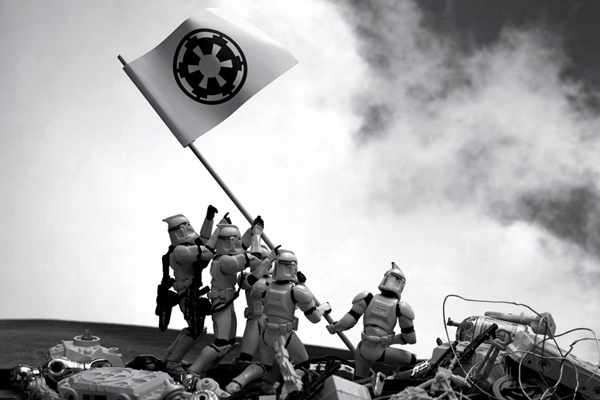 These images are part of David Eger’s 365 Days of Clones. He started this project as part of a New Year’s resolution, and I have to say that it’s pretty cool. I’ve never seen clones do so many interesting things before. Usually, they’re just slumming it for The Empire. Each photograph was taken on the anniversary of the original work. He even recreated paintings, like Pablo Picasso’s Guernica and Leonardo Da Vinci’s Vitruvian Man. 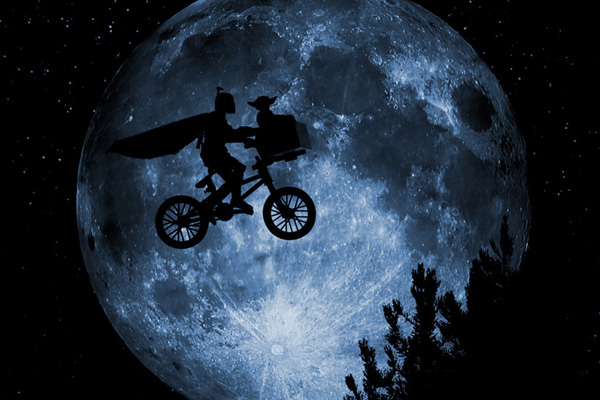 You can check out all of his photographs on his dedicated site, 365 Days of Clones. 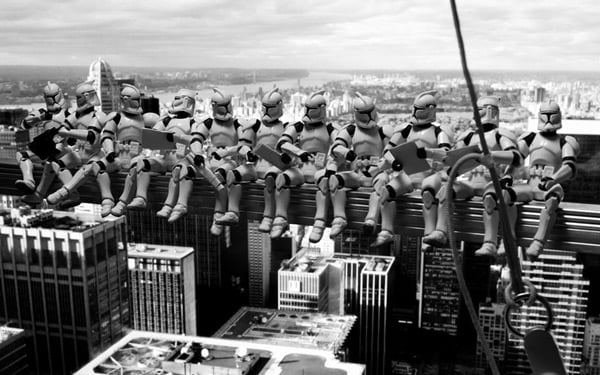 And here’s a bonus image that has nothing to do with clone troopers, but it’s awesome anyhow. 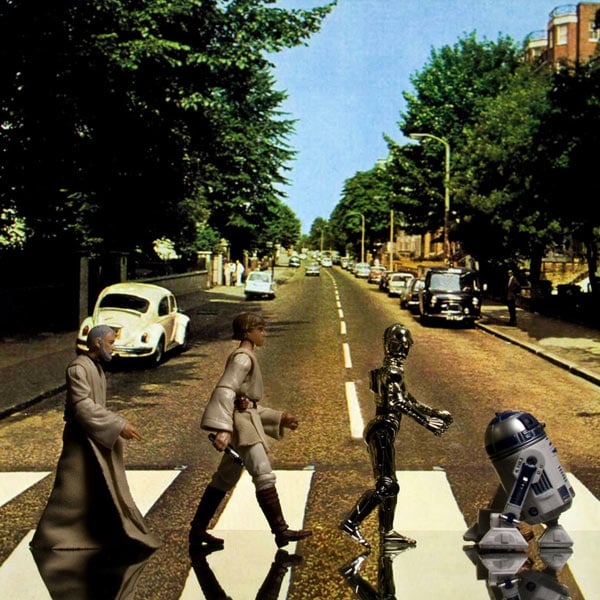