Anyone on a slower broadband connection like I am, or heaven forbid on a dial-up connection, knows that modern websites assume you have a decent amount of bandwidth. Downloading all those photos and videos can take ages on a slow connection and Facebook knows the lack of bandwidth is one of the reasons people in some parts the world don’t join the network. Facebook has a plan to fix that, at least in the Asia-Pacific Gateway area. 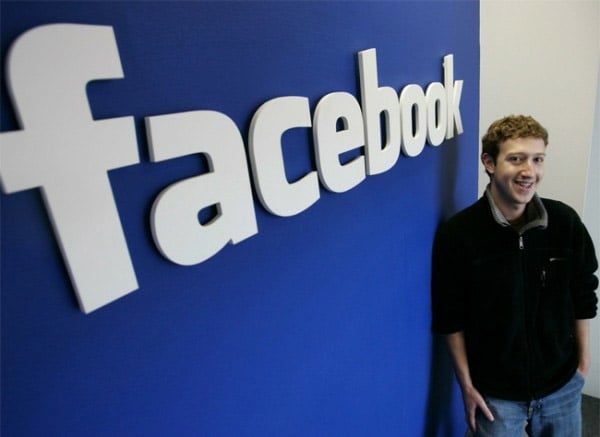 Facebook has announced it will be investing in a project that will cost a total of $450 million to run an undersea fiber-optic cable. The cable will run from Malaysia to South Korea and Japan with branches splitting off for other countries. The new undersea cable will reduce the number of hops data has to take making downloads and uploads faster.

Facebook won’t say exactly how much money it invested in the undersea cable project. The project is also backed by major Chinese Internet providers and a number of other companies. “Our investment in this cable will help support our growth in South Asia, making it possible for us to provide a better user experience for a greater number of Facebook users in countries like India, Indonesia, Malaysia, the Philippines, Hong Kong, and Singapore,” a Facebook spokesman said.