Seedbomb Vending Machine Makes the World Greener, One Seedbomb at a Time

The world is a better place if it’s greener. It looks better, too. So as part of a campaign by Greenaid, Seedbomb vending machines are being rolled out where anyone can become a green agent of change for the world. 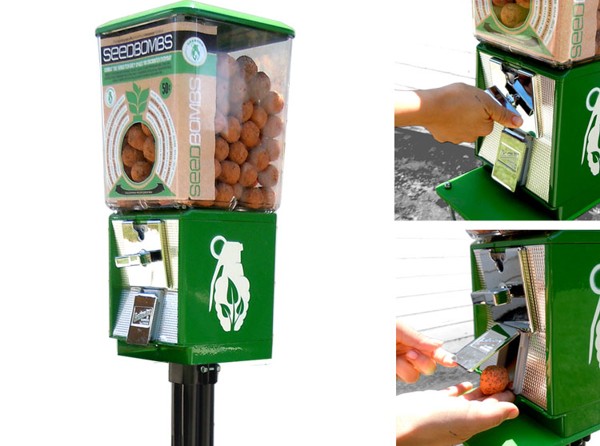 But first, what’s a seedbomb? Well, it’s a mixture of clay and compost with native California grass and wildflower seeds that has been rolled up into a ball. So all the person needs to do is toss it onto a patch of earth and let nature take its course.

They’re cheap, too. The vending machine dispenses the seedbombs at just $0.50 each, so for less than a dollar, you can now be a part of the green revolution. 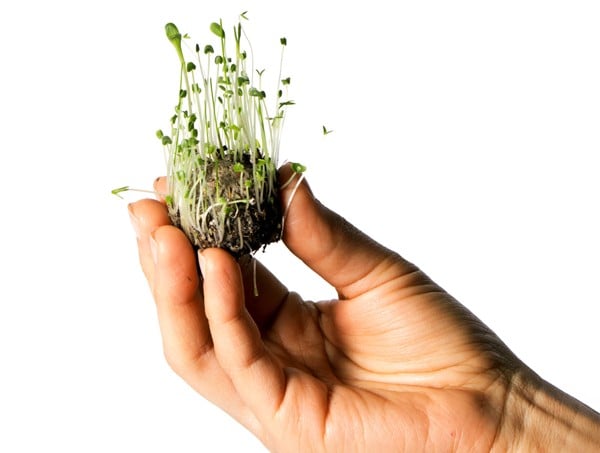 And if you’re looking to add some more greenery to your arsenal, don’t forget to pick up some flower grenades to go with.