When it comes professional soccer around the world, FIFA is the league where most of the major teams play. It’s not uncommon for the referees to have a difficult time calling a goal during a match because it can be hard to determine when the ball passes the goal line. FIFA has just approved a new high-tech soccer ball that will eliminate any misunderstandings when it comes to scoring a goal or not. 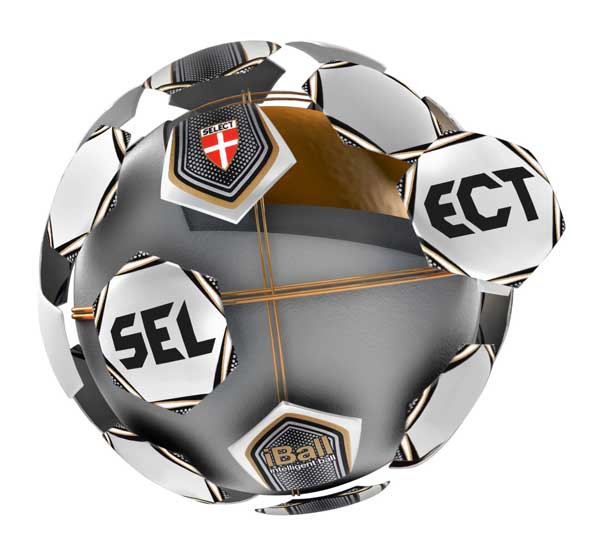 The ball itself looks normal on the outside, but has bands of copper sensors on the inside that wrap completely around the ball. When a player kicks the ball through the goal, as soon as the entire ball crosses the goal line antennas mounted to the goal pick up the score. A light on a watch worn by officials then comes on to signify the score.

It’s not clear at this point when the ball will make its first appearance in a professional soccer match. However, this technology should easily end any arguments about whether or not the goal was good down at the pub.

The Finger Dance Machine: Like Dance Dance Revolution for Your Fingers
Advertisement