Touch Skin is a new concept watch designed by Niels Astrup that fits in with your existing plethora of gadgets. It’s a minimal watch with a touch-sensitive screen which allows you to customize the overall look thanks to its flat OLED display. 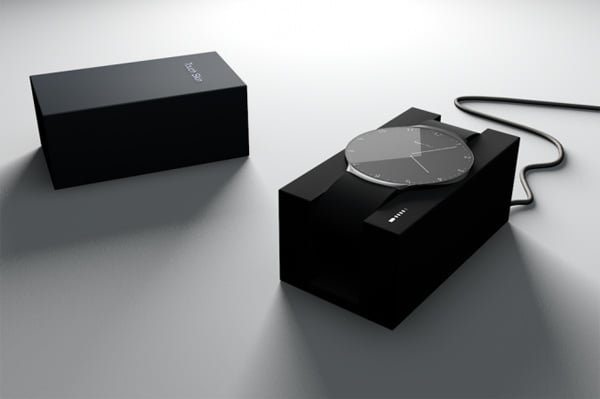 The Touch Skin watch would connect to your computer or smartphone via Bluetooth, and let you download new skins or designs for the display. You would also be able to design your own using the Touch Skin App. 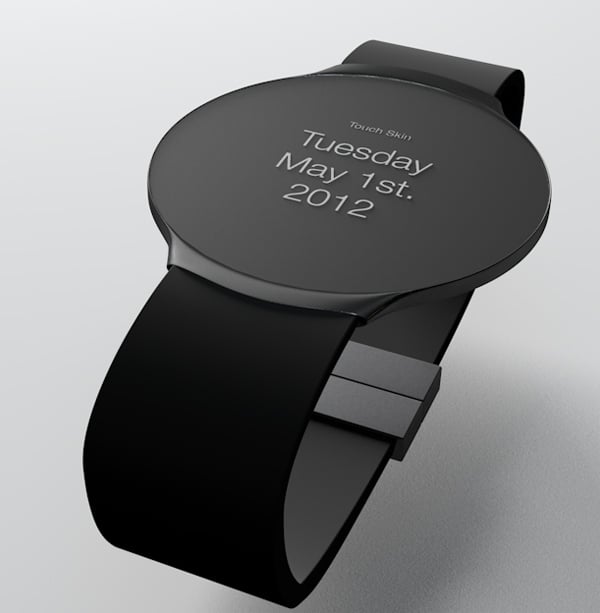 Like other watches that light up using LED or OLEDs, the Touch Skin needs to be activated by a touch to display the time – presumably to save on battery. 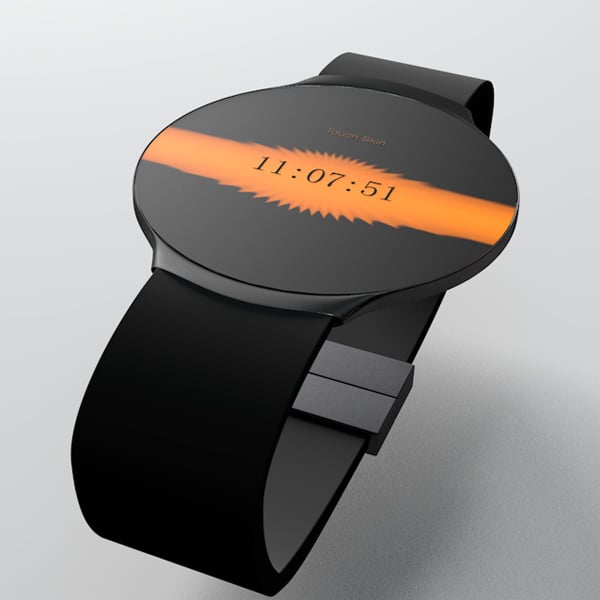 The watch would adjusts its time automatically, via radio, and the design calls for it to be charged wirelessly via the gift box it comes packaged in. 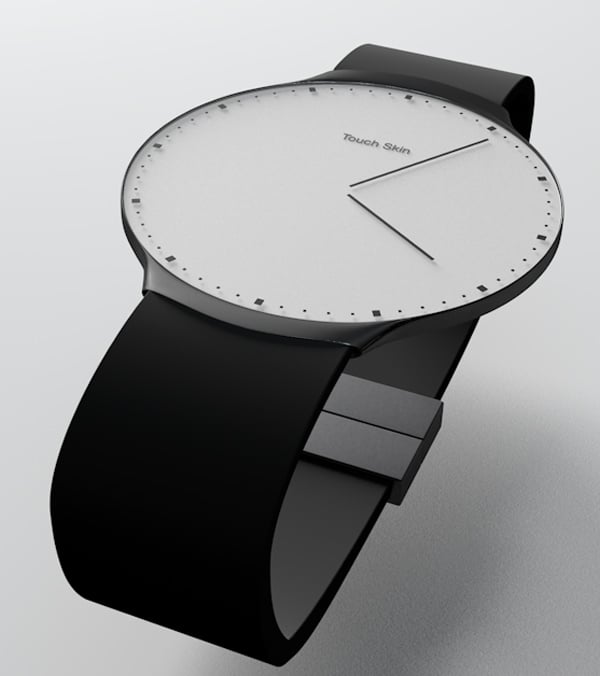 The Touch Skin watch is just a concept right now but it will hopefully enter production at some point in the future. For now, you’ll just have to settle for your iPod nano.