On numerous occasions, the game console market has been declared “dead” or “dying” over the years, and there have definitely been some duds and challenges with the market – especially the cost of developing and distributing games. A new upstart console aims to enter living rooms taking advantage of the Android platform to ease the development and remove risks for game creators, and to help democratize living room gaming. 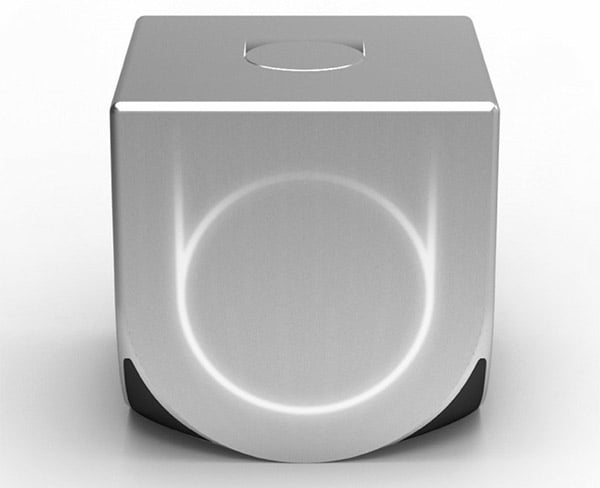 The Android 4.0 based OUYA is the brainchild of gaming executive Julie Uhrman along with industrial designer Yyes Behar. It’s quite a spiffy looking little box, and includes a slick matching controller to go with. Under the hood of the OUYA is a Tegra3 quad-core processor, 1GB RAM, 8GB of internal flash storage, HDMI output (up to 1080p), 802.11 b/g/n Wi-Fi, Bluetooth LE 4.0, and a USB 2.0 port, which I’m assuming can be used for either controllers or additional storage. 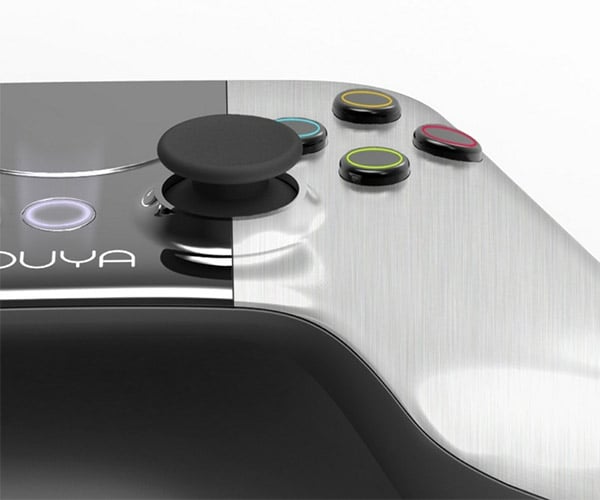 The console will support games using a free-to-play model, which will include games which are completely free, playable demos, as well as games with purchasable upgrades and other DLC. Game developers are encouraged to submit apps to the marketplace, cutting down on distribution barriers, and they’re even encouraging hackers to do what they can with the console. They even want you to root your console and come up with your own innovations. Wow.

Best thing about the OUYA is that it costs just $99 (USD). You can get in on the pre-order action over at Kickstarter now. Assuming they hit their $950,000 goal by August 9th, the OUYA will go into production, and start shipping around March 2013. Given the fact that they’re already over the $600,000 mark with nearly 5000 consoles ordered, there’s little doubt the OUYA will hit its funding goal.