Only Pet Poop Can Be Disposed in the Curve Trash Bin

A lot of pet owners have the nasty habit of not cleaning up after their animals. It’s annoying, it’s impolite, and it’s especially irritating to the people who end up stepping on the dog doo. Some countries have resorted to setting up separate bins for people to dispose of their dog’s wastes, but many mistake it as being a regular old trash can and instead fill it up with all sorts of other trash, leaving no room for its intended contents.

So to solve this problem, Ben Koros came up with the Curve trash bin concept. It looks like a typical trash can, only its fitted with a cover that’s got a special, curved slot that pet owners have to trace with their packages of pet poop before they can drop it into the bin. This way, other larger-sized trash like bottles or cans won’t fit and fill the Curve bin up, and it’ll also keep the stinky bags of poo deep inside the bin. 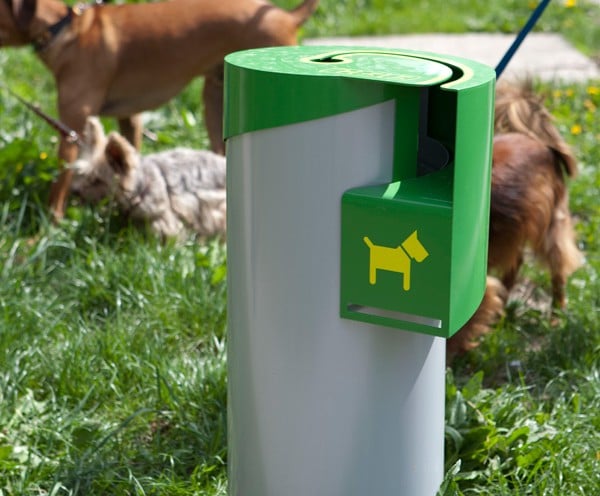 Koros says: “The user must pick up the poo, place it in a plastic bag (biologically degradable plastic bags included on the Curve), and lead it through a curvy gap on the top, to be able to dump it.” 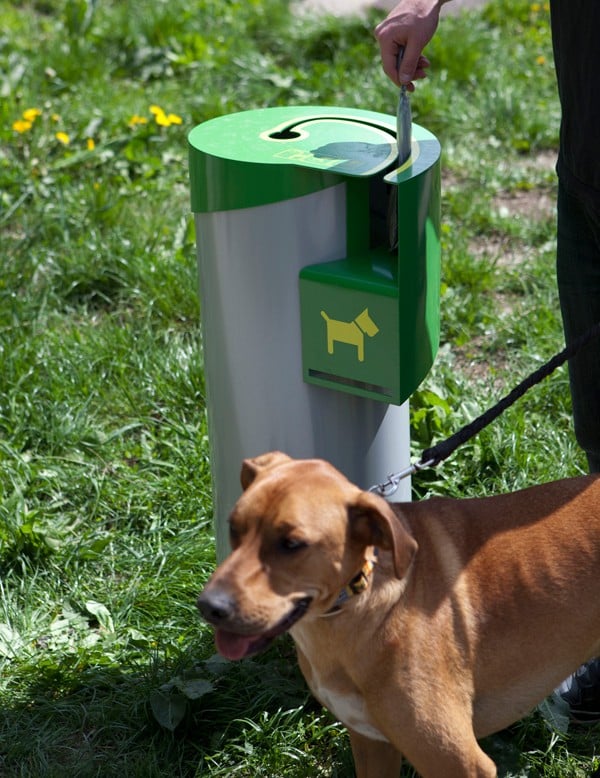 It’s a smart idea, and hopefully, we’ll start to see the Curve trash bin pop up at parks and on city streets in the near future.