I think we can be honest here; the GPS accuracy on most smartphones isn’t that great. Sure, it might be fine if you’re using the smartphone’s own GPS navigation application, but sometimes they’re not great – especially in dense urban areas. If you use apps that really need accuracy to work, I find most phones onboard GPS to be lacking.

To improve upon the built-in GPS modules found in most smartphones, Garmin has announced a new Bluetooth GPS receiver that works with the iPhone or Android devices. 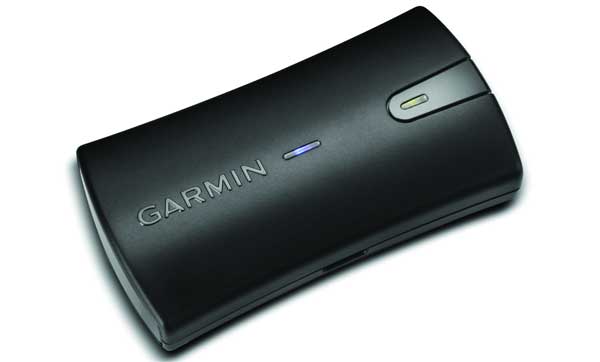 The Garmin GLO updates positional information 10 times per second and can receive signals from American GPS satellites and Russian GLONASS satellites. The ability to update positional data 10 times per second is about 10 times faster than the internal GPS receiver on most mobile devices. Garmin promises that the device offers enough accuracy to give you solid GPS capability even in the city where tall buildings typically block signals or in canyons. The device has an internal rechargeable battery good for 12 hours at a time. It’s unclear at this point what apps will take advantage of the device though.

Garmin expects to launch the GLO in August for $99(USD).