Each time I look at a photo of the Nintendo 3DS XL I wonder why Nintendo didn’t just add a second circle pad to the console from the start. I always figured it was because Nintendo wanted to sell the Circle Pad accessory. Nintendo president Satoru Iwata is offering up the official explanation of why the portable console only has one circle pad. 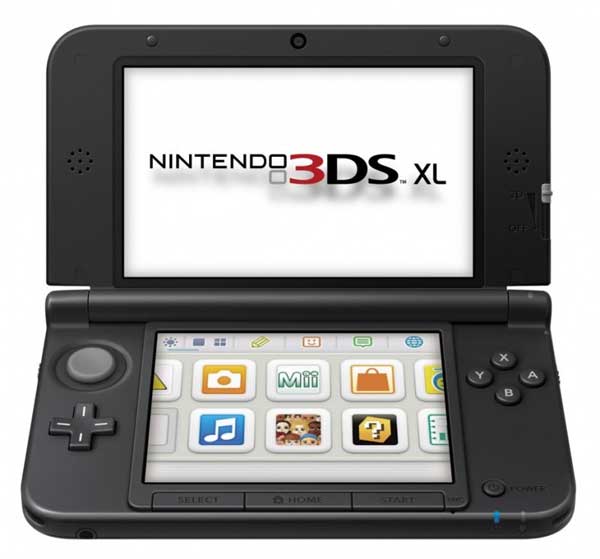 According to Iwata the main concerns for Nintendo when designing the 3DS XL console was longer battery life and to have as large a screen as possible. He says that a second circle pad was never a main focus when designing the console, but it was something Nintendo looked into. He claims that the second circle pad would’ve required a physically larger portable and a smaller battery.

Iwata said during a recent interview, “When we looked at the design of the 3DS XL, we had to look at various factors. One was battery life. One was the overall size of the unit. And we had to make some trade-offs. The choice, if we were going to include the second analog stick, was to reduce the size of the batteries or make the unit much bigger. What we wanted to do was have a bigger screen in comparison with the overall size of the system, so we had various discussions and had to make trade-offs, and this is the outcome.”