I’m a sucker for remote-controlled toys, especially flying toys. Sadly I’m not qualified to fly any of the airplanes or helicopters I’ve ever tried. Generally I get to fly once and then crash during landing, destroying any chance at a second flight. RC geeks in the UK will soon be able to get a cool spy plane called the Spy Hawk, which to let you record your landing disasters – or the pool party your hot neighbor is throwing. 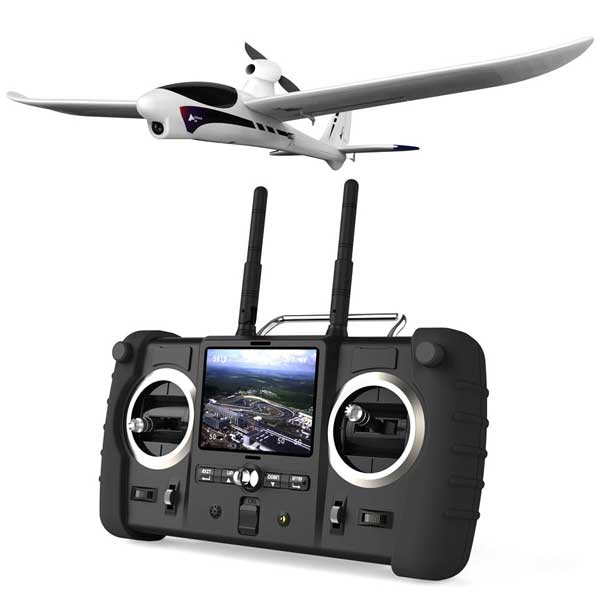 Spy Hawk is a three-channel mini glider that comes with an integrated first-person video system able to send five-megapixel live video feeds back to a 3.5-inch LCD on the remote control. The plane even has an autopilot mode with gyro stabilization that lets you get it to altitude, and then watch the video without having to worry about actually flying. The toy has a range of up to 600 m with an average flight time of 15 minutes on a single charge.

The system has an integrated four gigabyte memory card to store the video. It also uses intelligent signaling so you can fly more than one Spy Hawk at the same time. The Spy Hawk will sell for £249.95 (~$386 USD) when it lands next month over at Red5.