It’s no secret that companies who come up with the most creative ads are the ones that get the most attention, therefore, achieving their goal. Procter & Gamble decided to go the unusual route recently, and drummed up a lot of publicity when they launched their QR truck store on the road. 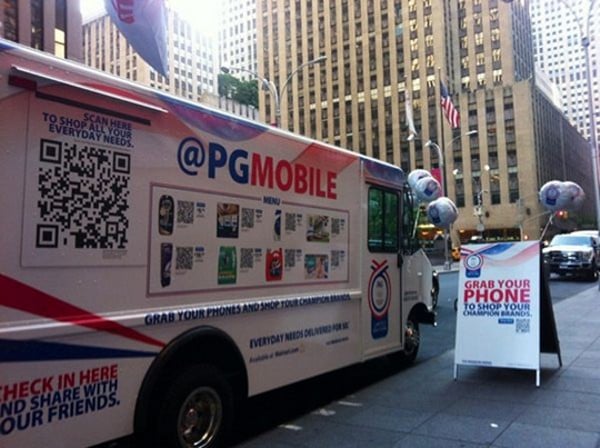 It’s basically a regular old truck that invites people to buy some of P&G’s basic household stuff simply by pointing their smartphones at the QR codes beside the pictured goods. No details on how the P&G will deliver the items to the customer, although it’ll probably be shipped over to their home. While a fairly novel idea, we’ve seen something like this before with the virtual grocery store over in Korea. 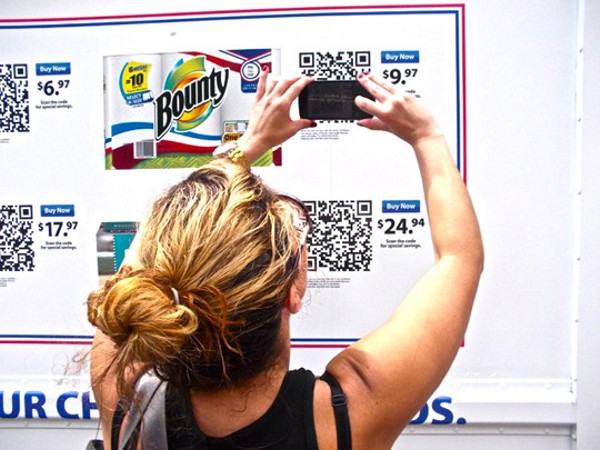 The downside is that it’s probably not the greatest thing for the environment, with all the gas it’ll consume while making the rounds in the city.

P&G’s trucks were only deployed until June 27th as part of a promotional campaign. There’s no word on whether this is something they’ll be doing on a regular basis.