After Pebble’s resounding success, it was only a matter of time before more inventors would try and get smartwatches made through Kickstarter’s crowdfunding. The Syre is a watch band for your iPod Nano, with the distinct advantage of having Bluetooth neatly integrated. 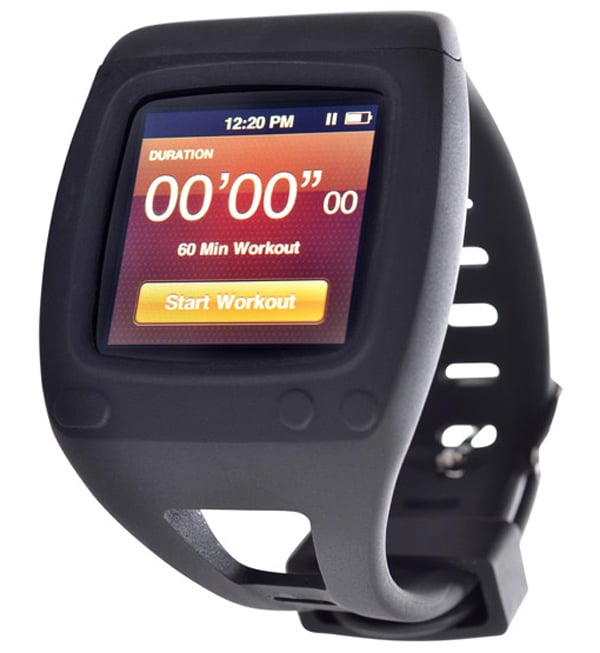 The Syre smartwatch was developed by Anyé Spivey, in collaboration with ID-3D and Indesign. It’s made out of flexible silicone polymer, and the case integrates Bluetooth capability, which means that it will be compatible with wireless headphones and smartphones. It’s designed to fit the latest iPod Nano, which slides into the face of the strap.

It’s going to be available in six colors, depending on a vote by the project’s backers. To get your own, you’ll need to pledge $50 (USD). At the time of writing, the Kickstarter project had amassed more than $100,000 out its original goal of $75,000. It’s already fully funded and there are 21 days left to pledge. It’s expected to ship in November 2012. 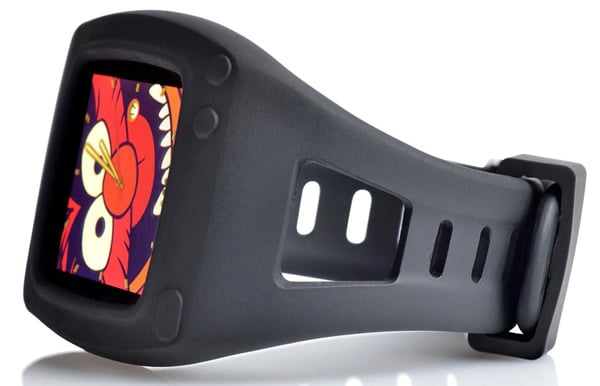 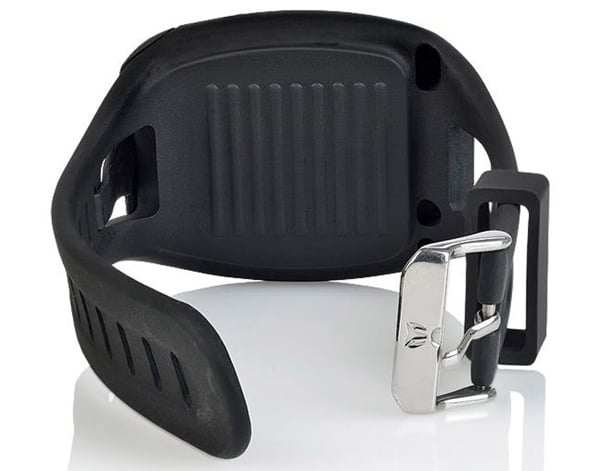