Drones for Peace: UAVs that Take Pictures, Not Lives

We hear more and more about military drones that spy or even conduct attacks, but a company called Rotary Robotics knows that Unmanned Aerial Vehicles or UAVs can be used for peaceful purposes too. The company is working on bringing affordable drones to the masses. So you can spy on your neighbors and attack them with water bombs. 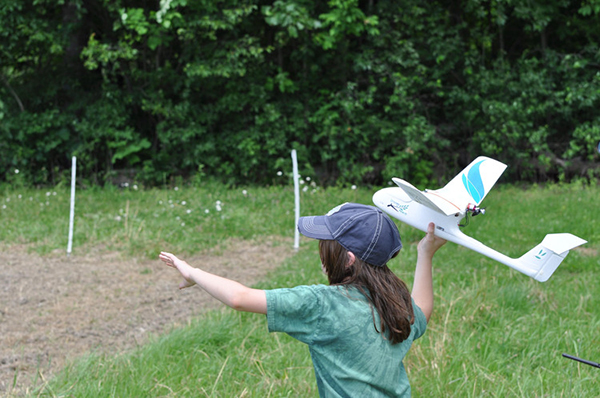 Rotary Robotics calls their project Drones for Peace. The company has entered the MassChallenge program – a competition for startups and entrepreneurs – to boost the project’s progress. As for the drones themselves, they won’t be as high tech as the ones used by the military (nor should they be). The goal is to create $100 drones that are meant to take pictures from the air. To further reduce the costs, these drones won’t be controllable. Instead, users will tell the drone where or what to take a picture of via a smartphone app. Once the drone is launched, it determines its movements on its own, goes to the right spot, takes the picture and goes back. So scratch the water bomb attacks. 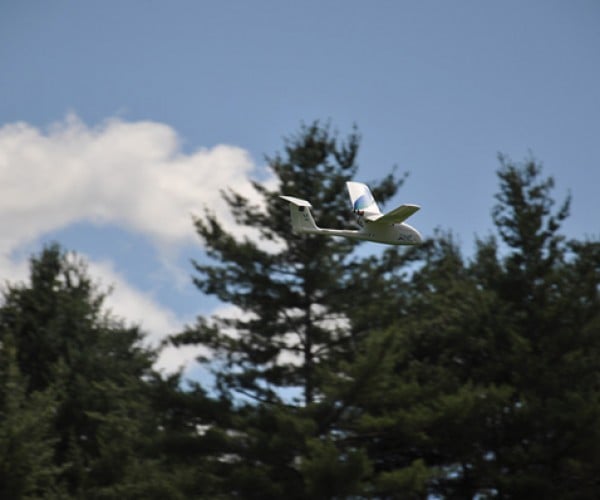 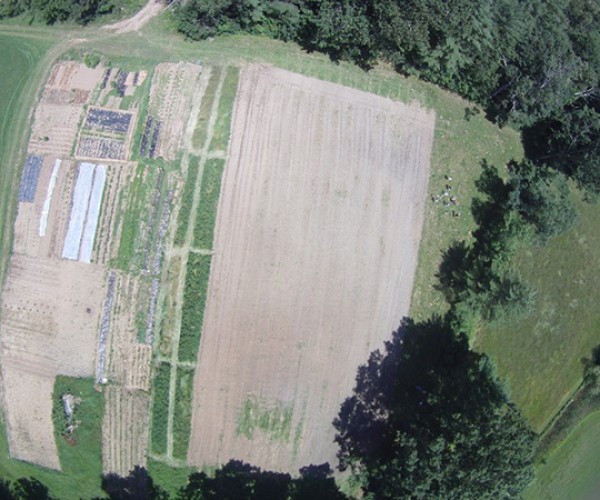 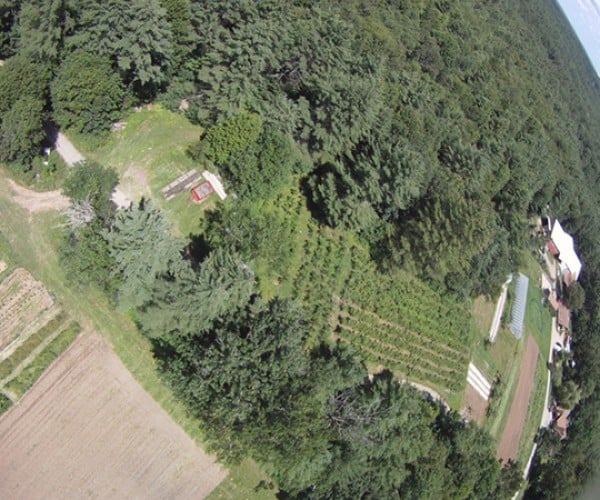 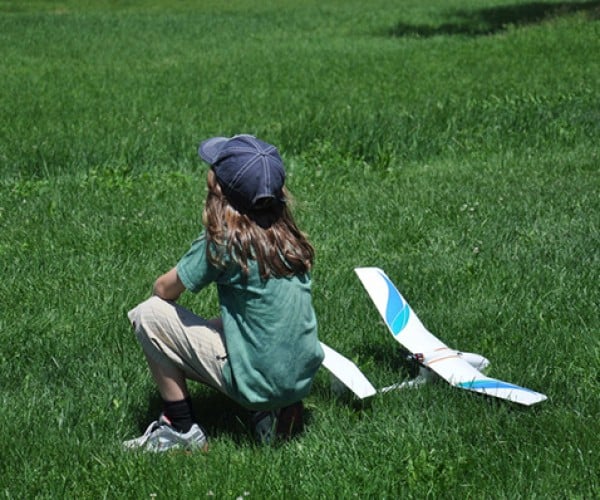 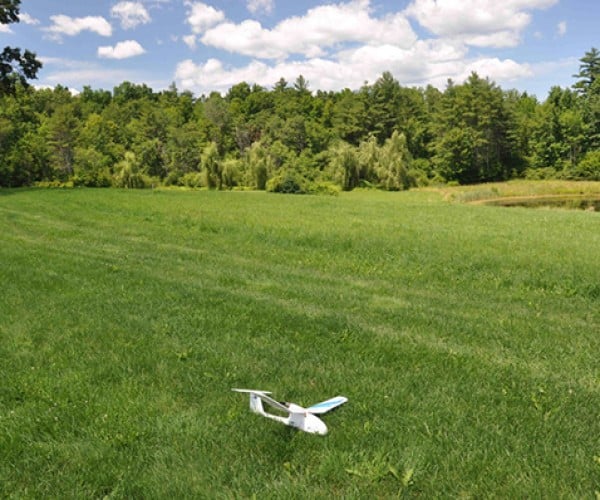 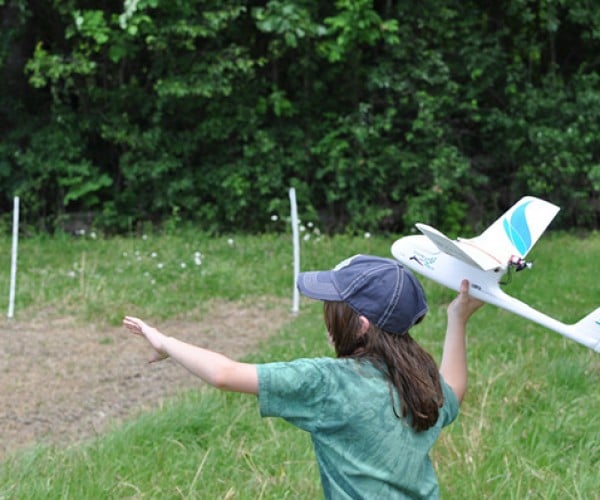 There are already alternatives for sale like the Parrot AR.Drone, but a $100 drone will be a game changer. Rotary Robotics hopes that their cheap drones will help enhance activism and citizen journalism, as well as help people do their jobs and of course have fun. Unfortunately, once they see this, thieves and perverts will also no doubt be eager to take their lows to new heights.