Panasonic just unveiled a new mid-level Micro Four Third camera, the Lumix G DMC-G5. It’s the successor to the popular G3 and packs some cool new features. These kinds of cameras take impressive photos, while being easier to lug around than a full-sized DSLR. 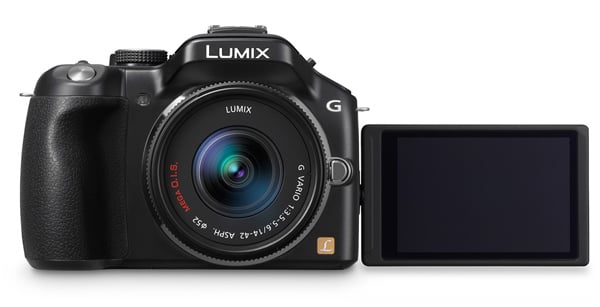 The DMC-G5 has a 16MP sensor, and is capable of recording video up to 1,920 × 1080 at 60p full HD video in AVCHD Progressive with stereo sound. The camera can record stills up to 6fps at a maximum ISO of 12,800. The G5’s display capabilities looks great, with a high-res live viewfinder offering an equivalent 1.4 million pixels of resolution, and a large 920k tilting LCD screen. 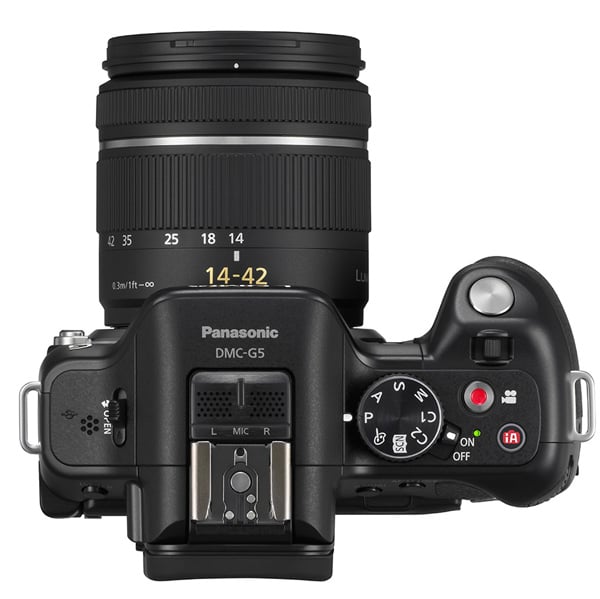 The camera’s OS has 16 different filters, allowing you to to create Instagram-style photos even if you’re not on your smartphone. The camera will be available in black, silver or white, and will go on sale this August. Pricing has yet to be announced. 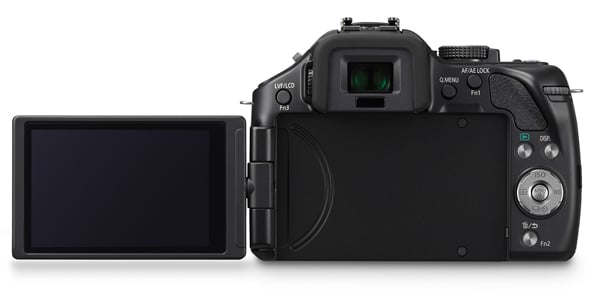