Embedding an RFID Transit Card Inside Your iPhone

After seeing Dhani Sutanto from London embedding a RFID Transit Card into a ring, Becky from Adafruit thought that it would be a cool idea to try and embed one into her iPhone. 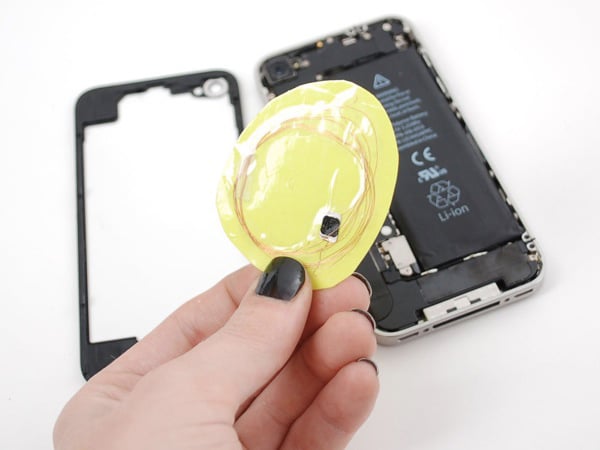 The process is pretty straightforward. First, you need to dissolve away the plastic of the card in acetone. Then you need to extract the antenna and chip. This needs to be installed under the iPhone backplate. You’ll probably have to experiment with paper and tape in order to insulate the chip from the guts of your phone.

The result is that you can carry around your transit card without actually carrying around your transit card. Of course, as NFC technology continues to come along, chances are that someday you’ll be able to pay for public transit just by holding your phone up to the reader anyhow. But for now, this is a clever hack and works with today’s systems. 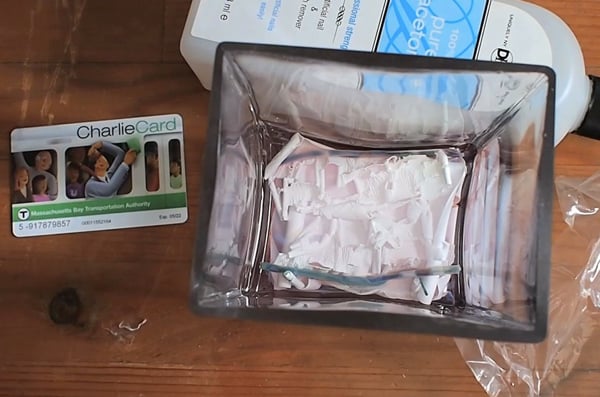 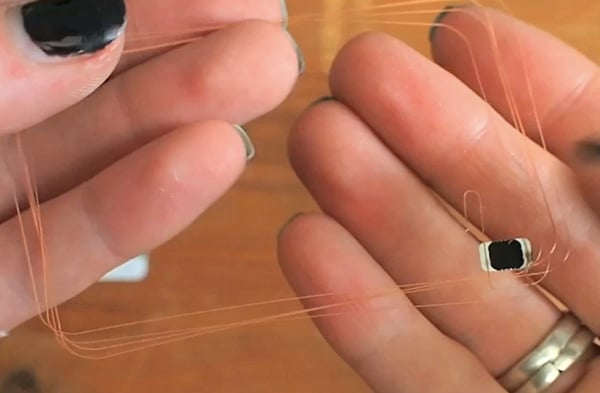