Passive speakers have come a long way since they started appearing, and I have to say that this one does look pretty appealing. It’s basically a solid hunk of wood, but it’s not too big to be unwieldy. 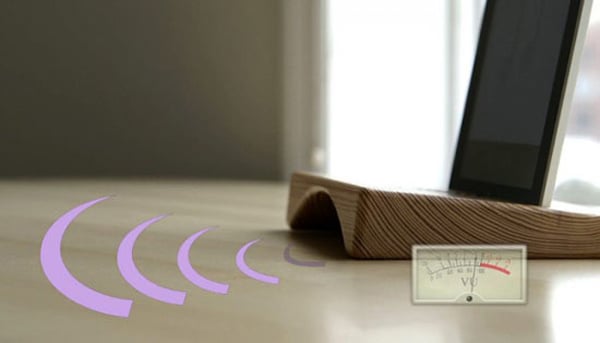 The Sounder packs a warm natural look, and it’s made out of 100% reclaimed wood that’s been fashioned by hand by the New York-based designer Howard Fink. There is a slot that will hold your tablet or smartphone, which directs the sound through a carved horn. It’s supposed to work pretty well and mimics the human mouth in its shape. Howard is also using some specialized wood, from 19th century buildings and from the Coney Island boardwalk to make each one. 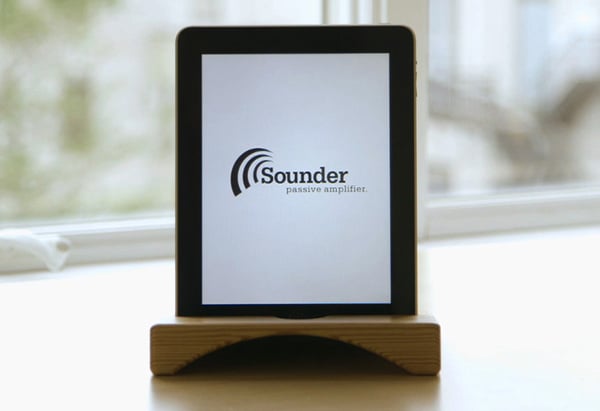 The Sounder was launched as a project through Kickstarter, though it has only raised $8,000 out of a $50,000 goal with less than three days left. It doesn’t look like it will get funded, but maybe you’ll see the Sounder pop up on Etsy at some point. 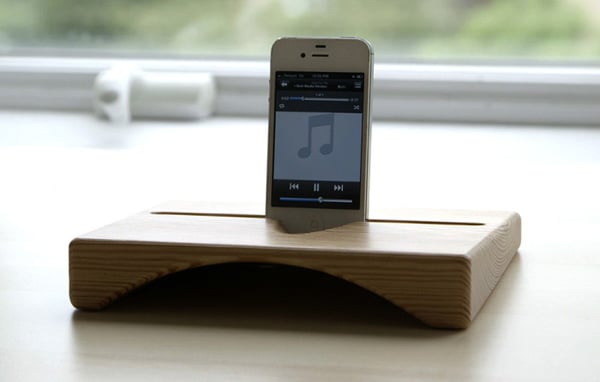