If you’re the sort of computer user who wants to be different, but you don’t want to lay out the big money that the MacBook costs you might want to check out Dell’s latest offering. Dell has announced that it’s offering an XPS 13 Ultrabook with Ubuntu Linux pre-installed instead of Windows. Apparently, the machine will only be available in select areas. 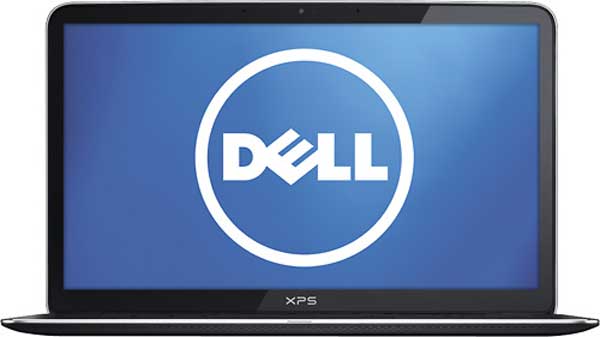 The specific flavor of Linux is Ubuntu 12.04LTS. The machine is part of Dell’s Project Sputnik, which aims to create an Ubuntu-based developer laptop. Dell notes that it’s taking the project “from pilot to product this fall” allowing developers to “create ‘microclouds’ on their laptops… and then deploy that environment seamlessly to the cloud.”

Despite their sleek form factor and power, Ultrabooks haven’t caught on in a big way so far, mostly because of the price, and already saturated PC market. The typical Ultrabook today prices out in the $800 and up range, making them quite expensive. There is no indication of what the Linux based XPS 13 will sell for, but the current XPS 13 sells for around $900.