I have to say that this electric bike looks pretty awesome. It was designed by San Francisco-based Faraday Bicycles and this is their first production model. The team is looking to fund the production of the Porteur through Kickstarter. 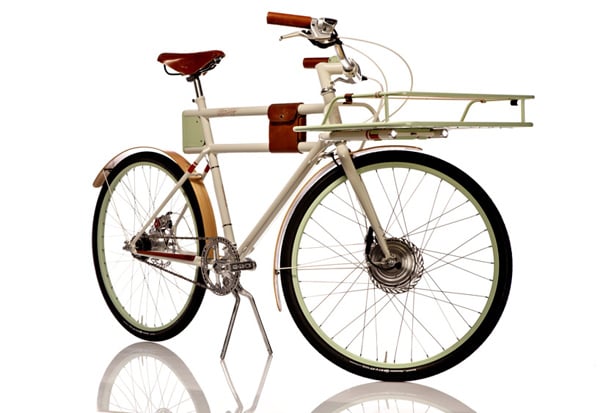 The Faraday Porteur is an electric bike and it’s been designed for commuters. The lithium batteries are hidden inside the frame, allowing the rest of the bike to look pretty elegant and comfortable. The boost mode feature has an active assist that will help users ride up slopes. There are built-in sensors that analyze how much pedaling is being done, and it matches foot strokes with an electric motor. The bike includes a quick-release front rack for storage and high-powered front and rear LED lights. The battery supposedly can be recharged in under an hour(?) and it has a 10-15 mile autonomy. It also has disc brakes, allowing it to stop quicker than other commuters that don’t have these. 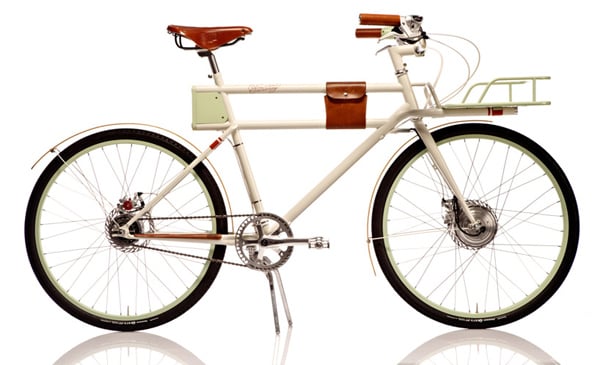 The Faraday Porteur has been launched through a Kickstarter project, where it’s selling for the rather extravagant “introductory” price of $3500(USD). At the time of writing, with 21 days of funding left, the project has amassed $73,000 out of a $100,000 goal, so it’s got a very good chance of getting funded. 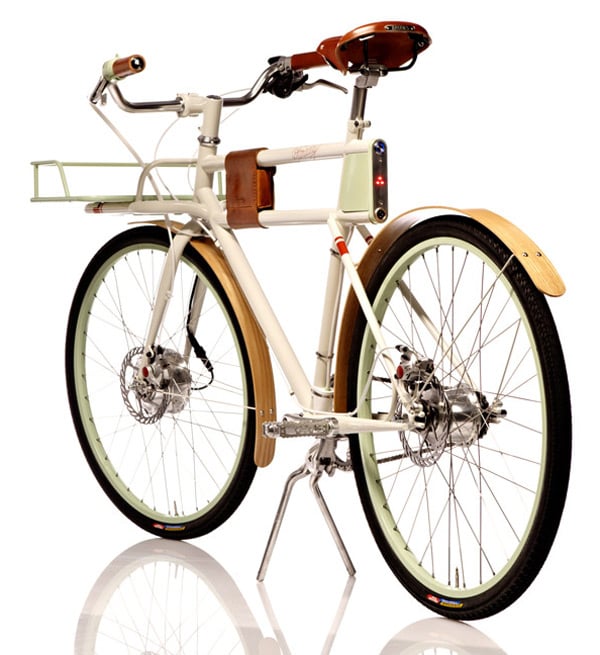 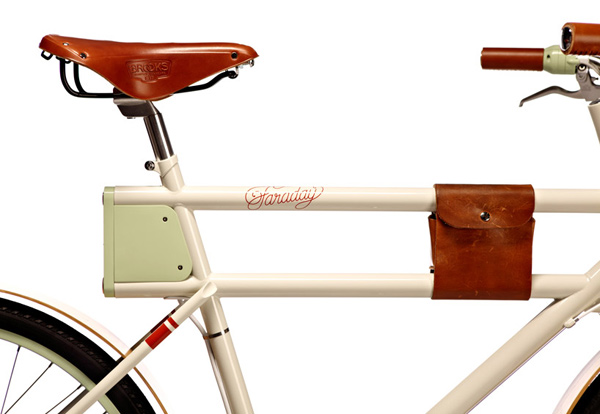 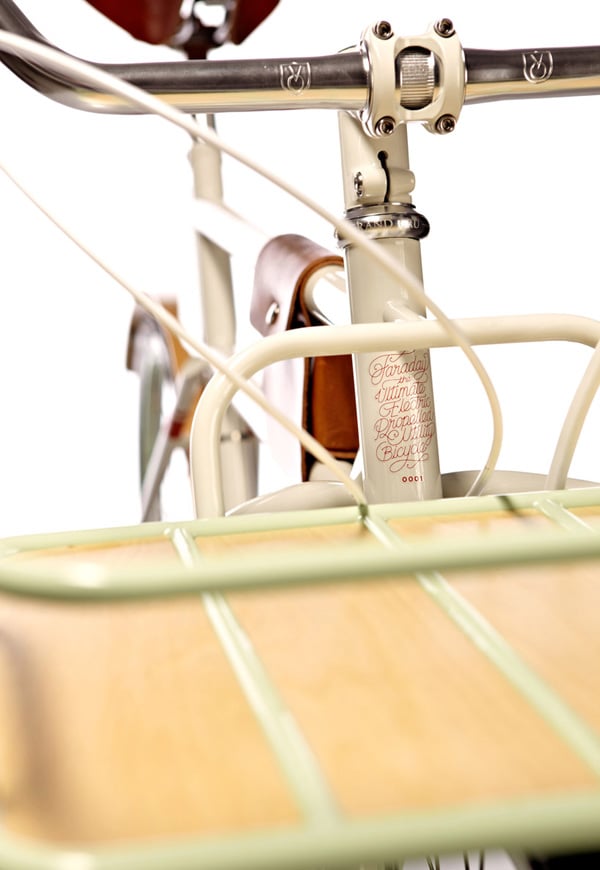