Solar Charger Tree Feeds Gadgets with the Fruit of Electricity

If you have an abundance of mobile devices and sunlight, then you’ll find a solar charger handy. Admittedly, this one from Brando isn’t the prettiest charger – or ornament – you’ll see, but it does make up for it in versatility and price. 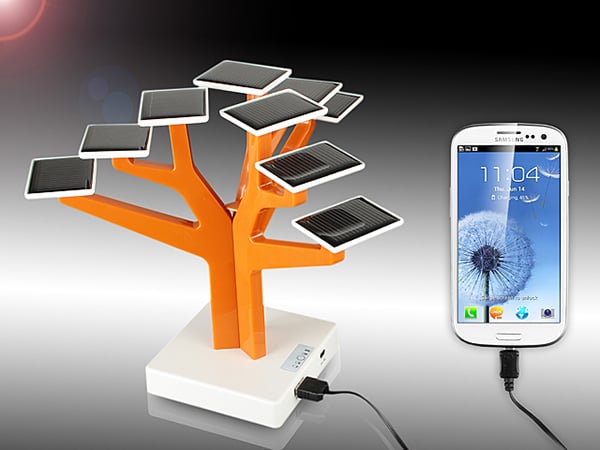 The charger has a built in 3,000mAh battery that can be charged either via the leaf-like solar panels or via AC power. It comes with a variety of connectors for all sorts of mobile devices, including Samsung, Apple, Nokia and micro USB. 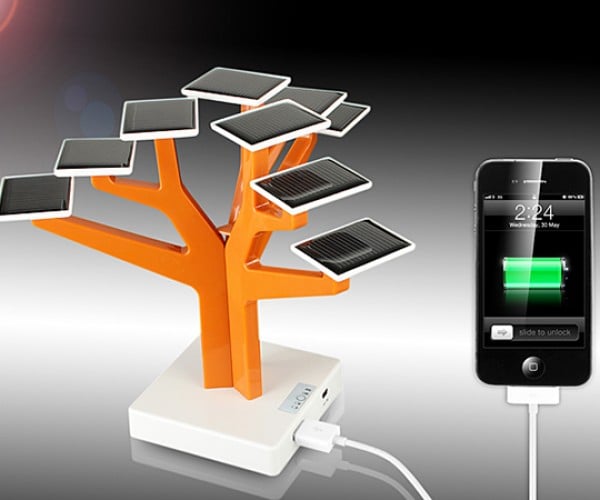 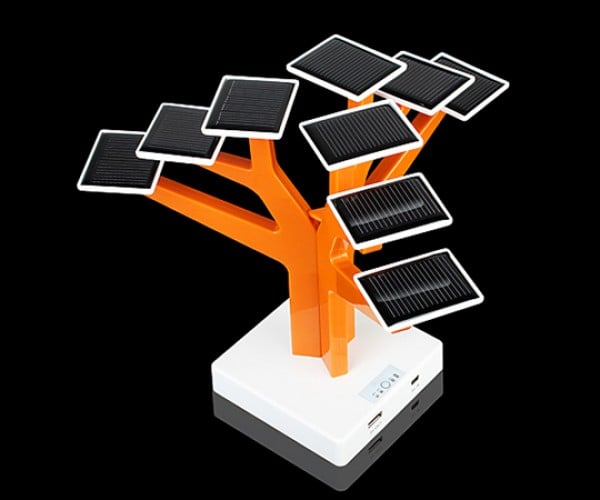 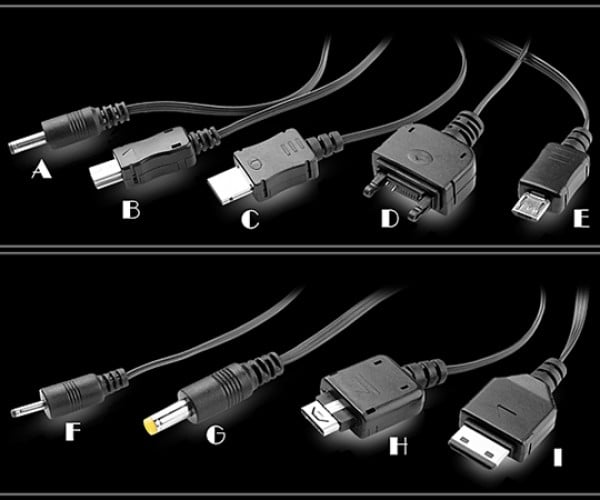 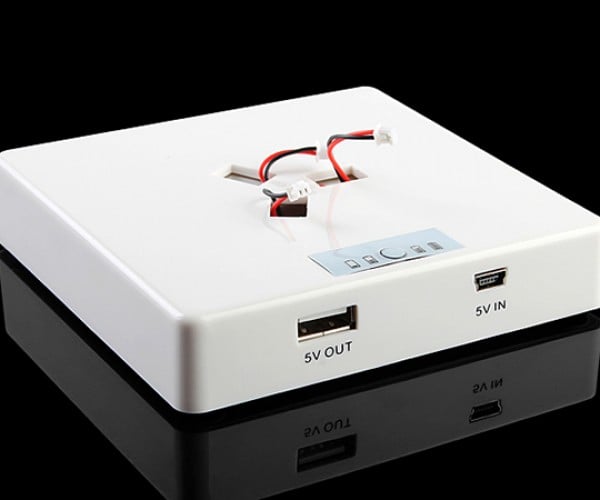 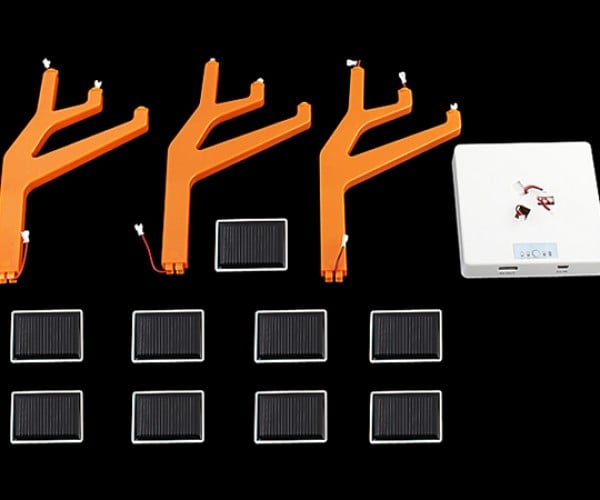 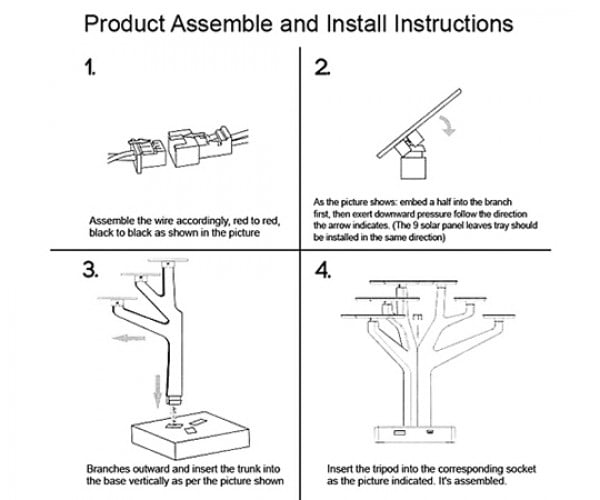 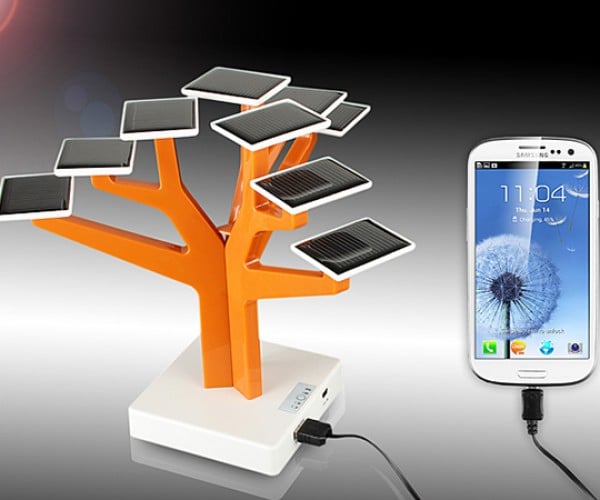 This charger looks and works awfully similar to the Electree, but as I said, it’s main advantage is it’s way cheaper. You can order it from Brando for just $55 (USD).