Although most of us never go past mashing buttons in fighting games, the truth is the genre is all about tactics and strategy, reading your opponent and coming up with the right move at the right time. Or so I’ve heard. I’m still button-mashing. The point is Street Fighter and chess are not that different. Or maybe they are. I don’t know. Admitting I suck confuses me. 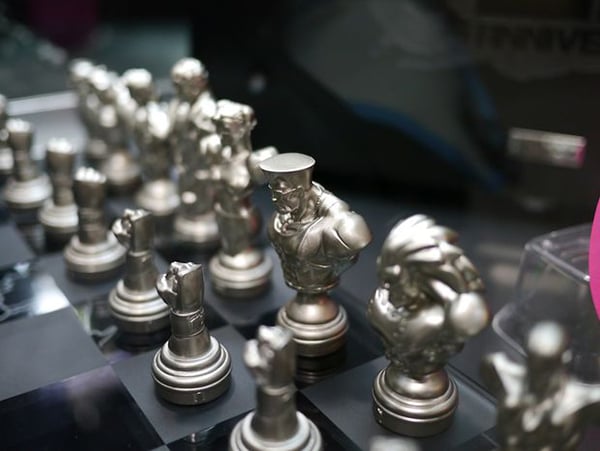 As part of its cashing-in celebration of the fabled fighting game’s 25th anniversary, Capcom is offering a limited edition chess set featuring the game’s characters as the pieces. The busts are made from silver and pewter colored resin, while the board is made of smoked and sandblasted glass. The game board also doubles as the storage for the pieces. 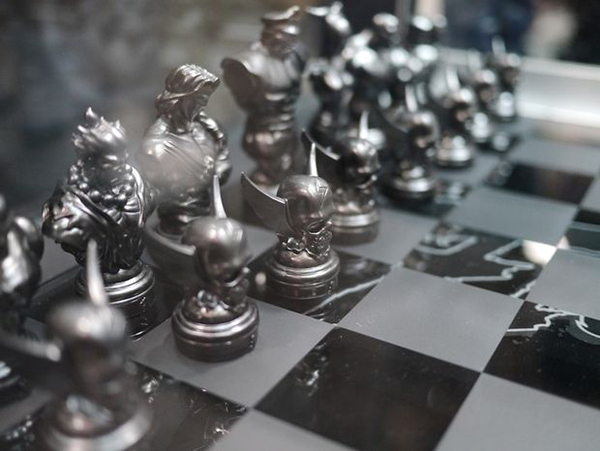 Ryu and M. Bison are the kings, Chun-Li and Juri are the queens, Ken, Guile, Balrog and Vega are bishops, E. Honda, Blanka, Rolento & Akuma are the knights, Dhalsim, Zangief, Sagat and Seth are the rooks, and Ryu’s fist and the Shadaloo winged skull are the pawns. I get that Capcom was going for the timeless and classy look here, but I wish they’d also release a variant where the pieces are appropriately colored. 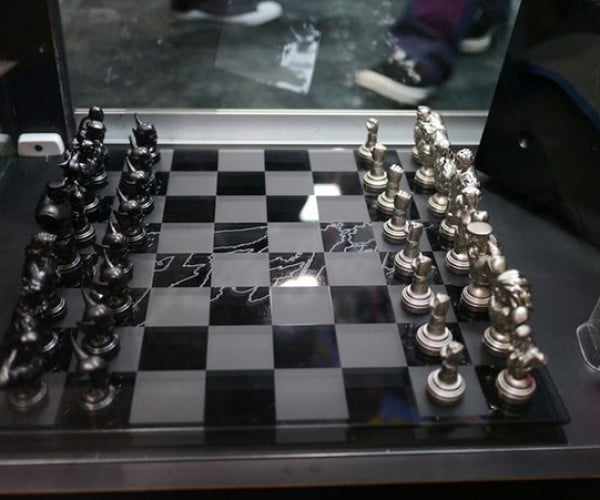 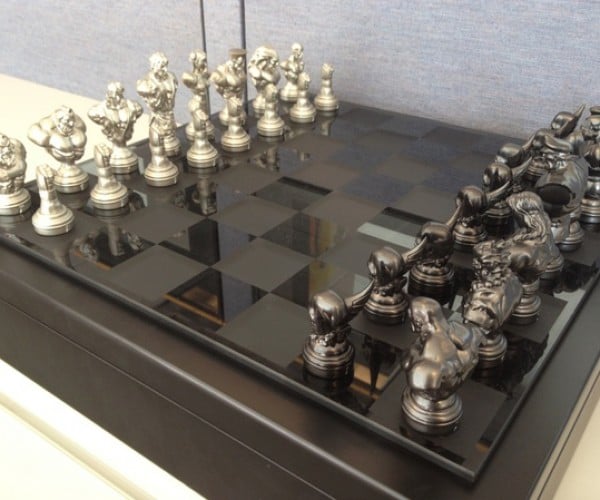 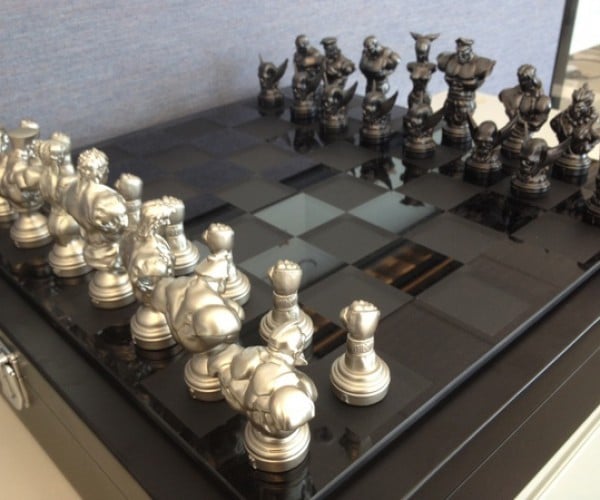 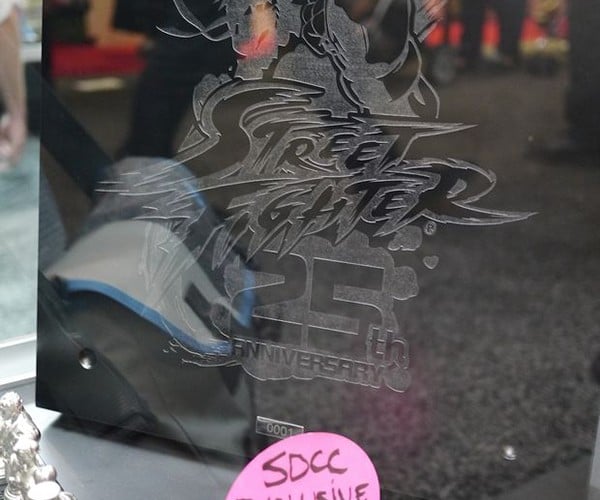 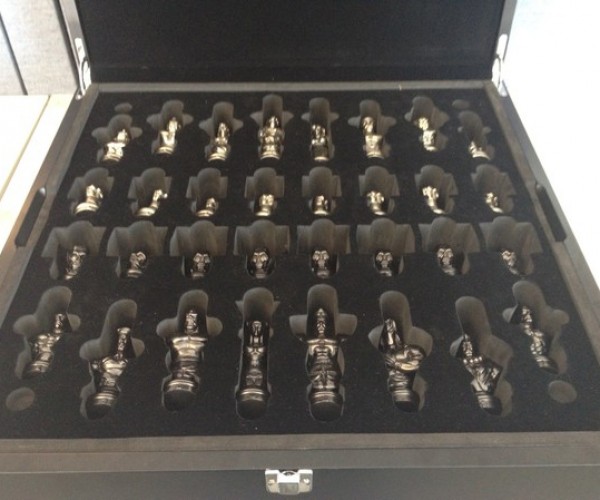 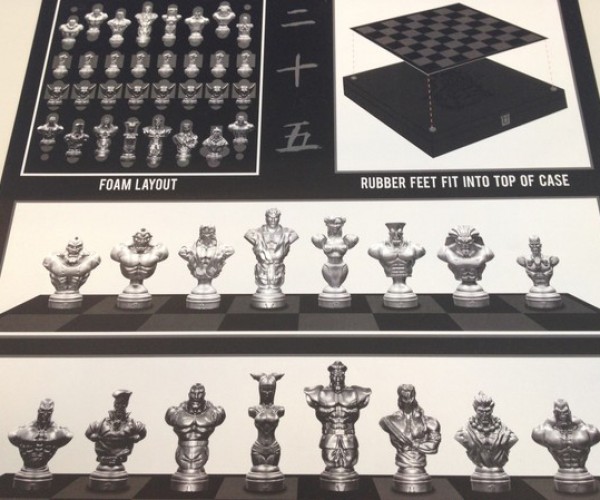 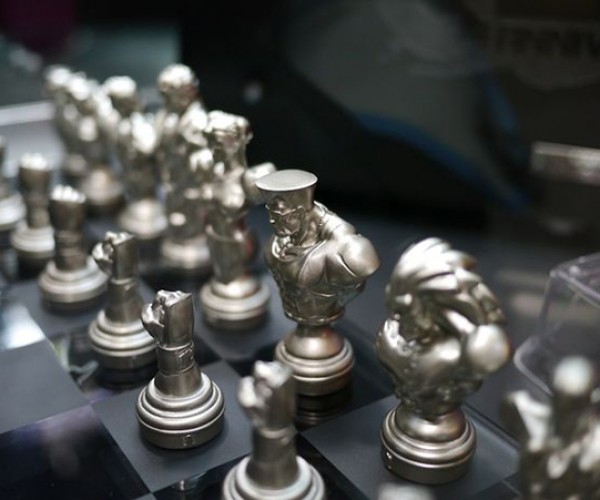 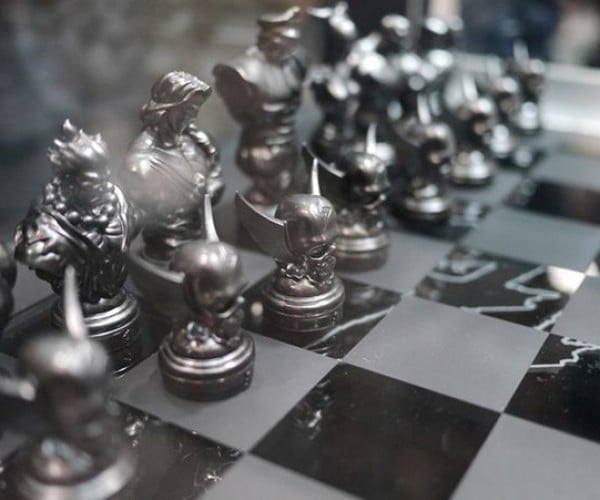 [via Capcom Unity & Destructoid via HiConsumption]