According to tipsters, patents, and a couple of Japanese websites, it looks like Canon is set to release their first Micro Four-Thirds camera very soon. For now, all that remains are the discovery of the full specs and what the camera actually looks like. 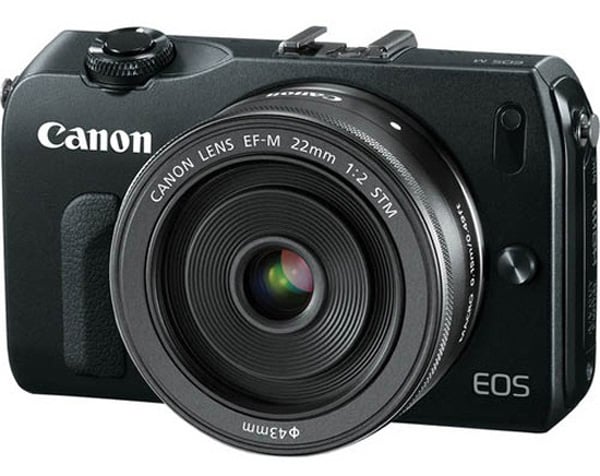 The Canon EOS M will match other Micro Four-Thirds cameras like the Olympus E-M5 and Panasonic Lumix G. The above image might give an inkling to what the camera looks like, but it could just be a masterful exercise in Photoshop. The Japanese site Digicame-info reports that it will be named EOS M, and it does look like a thin, mirrorless camera. It is expected to come with an entirely new mount, the EF-M, which could mean that the sensor would be closer to a full APS-C than to the one used in the PowerShot G1 X. This could mean that the sensors would be bigger than other Micro Four-Thrid cameras, which would be good news.

Canon is expected to make an announcement on July 23rd, so we’ll know exactly what they have in store then.