The International Space Station is set to get a new camera that is specifically designed to image the Earth. The camera is called ISERV and it was launched on board the Japanese Aerospace exploration Agencies HTV-3 transfer vehicle. The camera system will be controllable from operators on the ground and will be able to take crystal clear pictures of specific areas on the Earth’s surface. 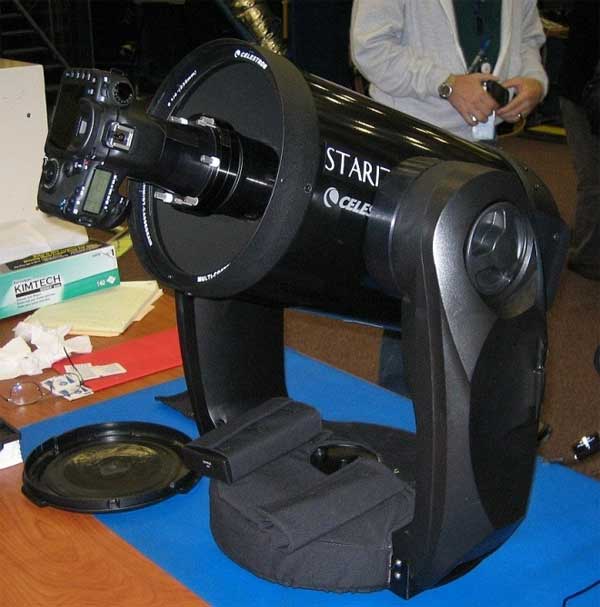 ISERV stands for International Space Station SERVIR Environmental Research and Visualization System. The camera will be installed in the Window Observational Research Facility inside the station’s Destiny laboratory. The camera portion of ISERV appears to be a standard DSLR and the massive lens is a modified commercial telescope.

Operators on the ground will be able to enter a precise location, and when the ISS passes over, images will be taken and automatically and sent back to the ground operators. The goal is to use the camera to help scientists gain operational experience and expertise to design more capable control systems in the future. The camera will also be used to monitor disasters on Earth.