Belt Buckle Flask Lets You Take Your Booze to Go

People have been known to wear strange things around their waist. It all began with the computer mouse belt, which featured an actual mouse as the buckle. Then there was Volt Buckle gadget charger, which had a plug integrated right into the buckle.

And then there’s the Belt Buckle Flask, which is silly but useful at the same time. 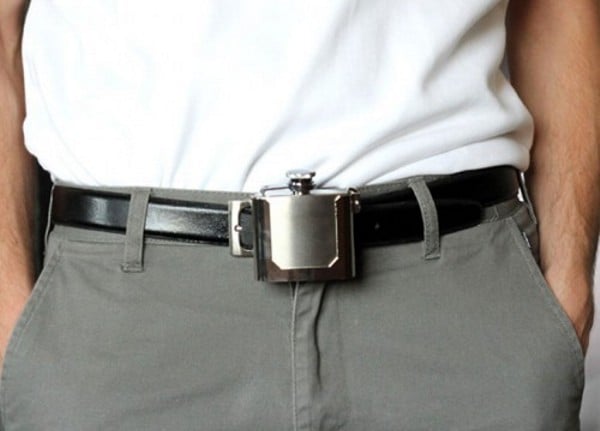 When people see flasks, they automatically think of booze. But that doesn’t really have to be the case, which extends the appeal of the Belt Buckle Flask to people who don’t really consume alcoholic beverages. Fill it with water, soda (although expect it go flat after about half an hour), juice, or even milk–basically whatever you want to drink randomly throughout the day. 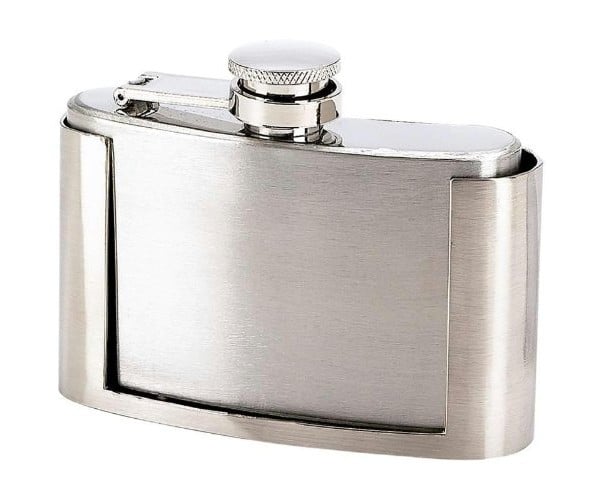 These Belt Buckle Flasks are available online for just $7.40(USD) each over on Amazon. And no, that doesn’t include the belt.