There are already a number of ways to add lighting to LEGO kits, but none of them are particularly elegant, and the ones I’m aware of require wires and a large battery pack to light up your LEGO creations. But if this idea ever comes to fruition, we could have the coolest looking light-up LEGO sets ever. 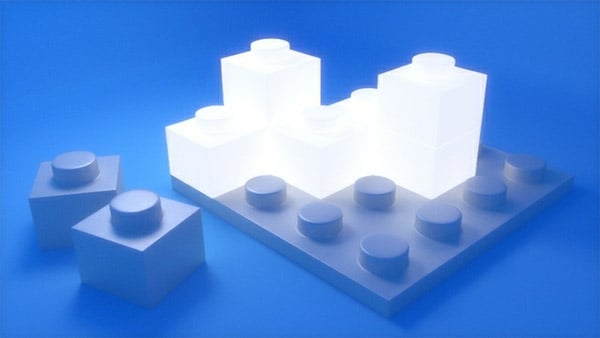 Designed by LEGO Cuusoo contributor Samuq, the LEGO Induction Lamp would be a set of special LED LEGO bricks which illuminate through wireless inductive power. The bricks would lock onto a special baseplate with the induction circuitry built in. Each brick would then have a set of two coils – one for receiving power from the baseplate, and a second for passing along power to the next brick in the stack. 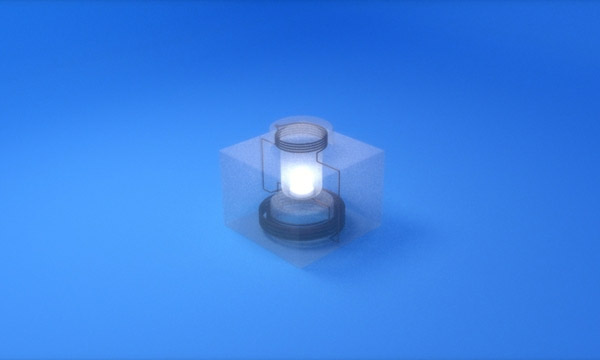 The basic bricks would come in a simple 1×1 configuration, but there’s no reason why larger variants with more LEDs couldn’t be made. They also could come in other colors besides white. Samuq admits that his concept design needs refinement from an electrical engineer, but the general idea is brilliant. I’m hopeful that LEGO considers this idea for implementation, and if you want to help make that dream become a reality, head on over to Cuusoo and show your support by casting a vote for these cool light-up LEGO bricks.