Bigfoot Goes up for Sale on eBay

Many people regard Bigfoot as nothing more than a hoax or an urban legend. Scientists have disputed the very existence of the creature for years, but it has always been an important element in American folklore.

Several decades ago, a man named Clifford LaBrecque was fascinated by these creatures and set out to build a life-sized replica of Bigfoot after years of research into what the creature might actually look like. 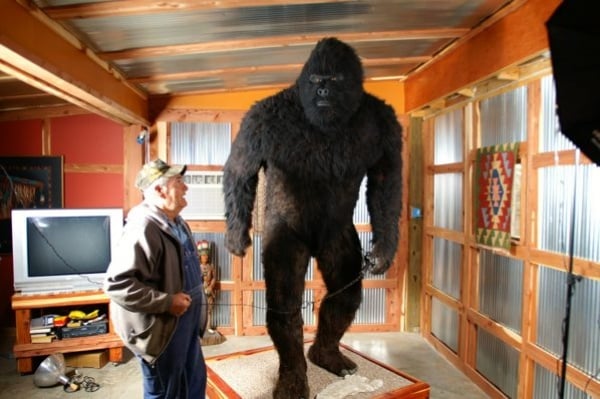 If you’re loaded, fascinated by Bigfoot, and have room in your den to spare, then you might be interested in owning the aforementioned replica that LaBrecque built back in 1976.

It has been in storage for the past thirty years, but its owners have decided that it’s high time Bigfoot find another home – but they’re not letting it go for cheap, listing it on eBay with a starting bid of $80,000. 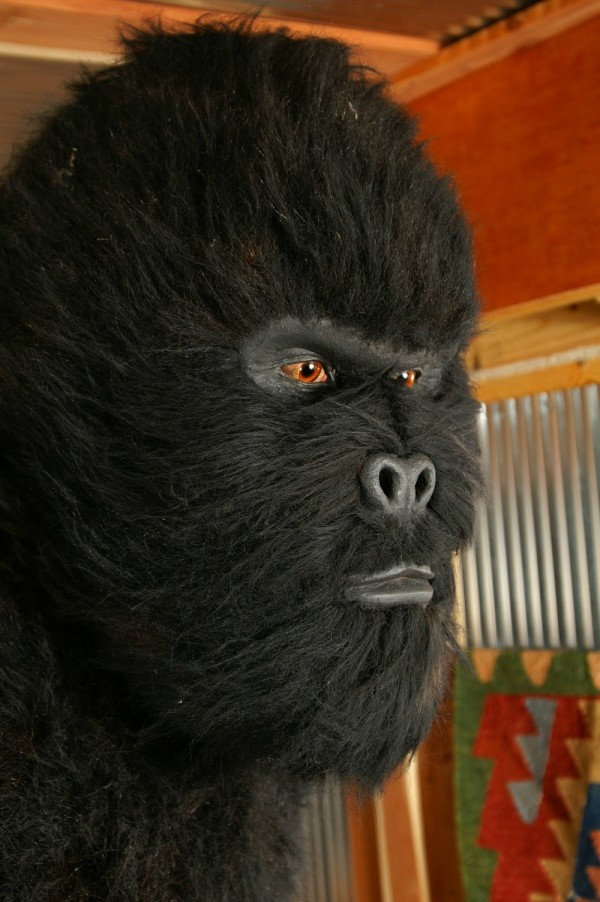 Ready to take out a second mortgage on your house? Then check out the listing on eBay and see if it’s worth your money.